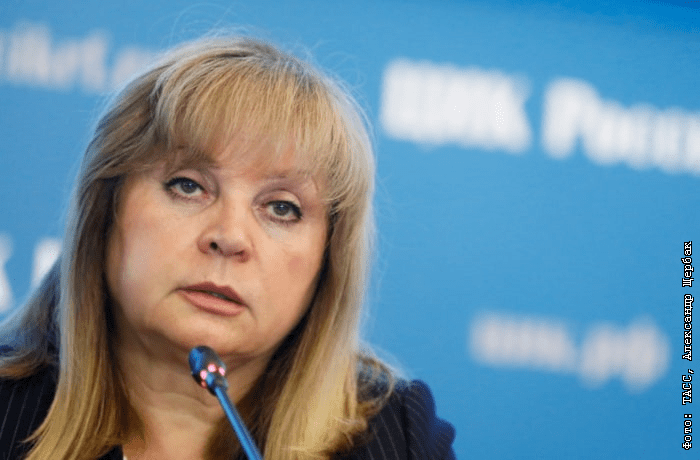 Ella Pamfilova, Chairperson of the Central Election Commission of the Russian Federation, believes that to introduce the blockchain technology in Russia, she should change the name. The head of the CEC said this during the scientific-practical conference “Elections. Today and tomorrow".

The concept of “blockchain” is mentally alien to our citizens, so this technology needs to be renamed and adapted to the Russian language. The head of the CEC stressed:

“To promote blockchain technologies in our country, it is necessary to rebrand this concept. We need to come up with a Russian analogue of the term, which will be close to us in mentality. The concept of “block” or “chain” can also not be used as an alternative, since in our country a third of the population was in prison. ”

To come up with the most convenient and understandable definition of a distributed registry technology, you need to conduct a study on this topic and choose the best option, Pamfilova said. Rebranding will help make blockchain a more understandable direction in the high-tech industry, the head of the Central Election Commission summed up.

However, according to the head of the CEC of the Russian Federation, not only the term “blockchain” needs rebranding, she invited the conference participants to think over new names for the ballot box and ballot box. According to Pamfilova, these concepts also cause negative associations.

Earlier, Ella Pamfilova said that the next presidential elections in Russia in 2024 can be held using the blockchain technology. Already tested the use of DLT for elections in Switzerland, Ukraine and Japan.