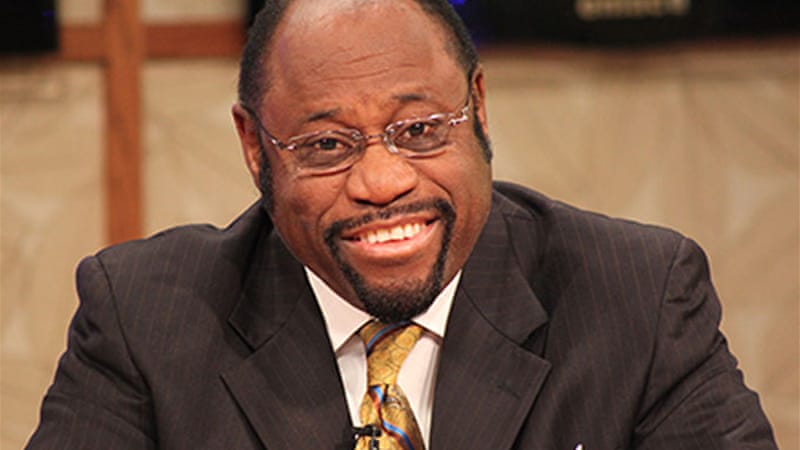 A careful analysis and considerable skepticism within the Bitcoin community resulted in a letter in which the issuer of the USDT token, Tether Ltd, announces a partnership with the Deltec Bank & Trust located in the Bahamas, is genuine. CoinDesk writes about this with reference to the statement by bank chairman Jean Shalopin.

The letter, on the basis of which it has sufficient funds to ensure the total volume of issued USDT tokens ($ 1,831,322,828 – at the time of the working day, October 31, 2018), Tether Ltd published on November 1. The document submitted to the public, however, was almost immediately called into question.

First of all, it was about the absence of the name of any official of the bank under the signature, which raised questions and the signature itself, which was very difficult to determine by whom the document was certified.

The questions were also caused by the wording contained in the letter that it is provided without any obligations on the part of Deltec Bank and "is based solely on the information that is at our disposal."

As explained, the correspondence between CoinDesk and the head of Deltec Bank was conducted over several days. Initially, a representative of Deltec Bank, Melanie Hutchenson, citing legal restrictions and internal rules of the bank, said that she could not share information regarding the organization’s relationship with customers.

However, then Jean Chatin joined the correspondence, stating that the document was genuine.

“The letter published by Tether is authentic,” he told the publication.

Jean Shopin also commented on numerous rumors that Deltec Bank was involved in money laundering, stating that such assumptions are due to stereotypes around the offshore banking industry.

“As a result of the fact that we are in the Bahamas, we are subject to constant discrimination from larger countries and large financial institutions. We, however, adhere to the strictest policies in the area of ​​combating money laundering and terrorist financing, and work in full compliance with international agreements on transparency, such as, for example, the Foreign Accounts Taxation Act (FATCA) and the Uniform Tax Information Exchange Standard (CRS) ” , – said the head of Deltec Bank.

The fact that Tether could find a banking partner in the Bahamas, first became known in mid-October. At the same time, it was reported that Bitfinex, an affiliate of Tether, entered into a partnership agreement with Hong Kong-based Bank of Communications, partly owned by HSBC Holdings, a financial conglomerate. This information, however, has not yet received confirmation.