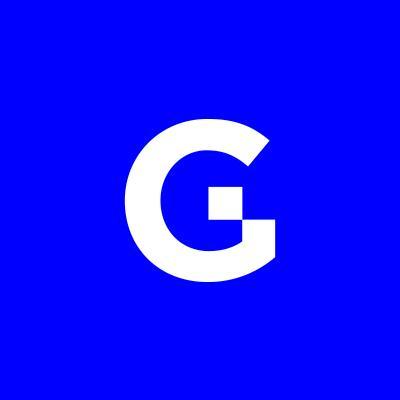 The head of Genesis Trading, Michael Moreau, in a conversation with CNBC, expressed the opinion that the fall in the price of the first cryptocurrency would stop at around $ 3,000.

"You really will not find the bottom until it reaches the level of $ 3000, followed by a flat ," said Moreau.

He argues his arguments that the price has already tested the $ 4000 mark almost unchecked several times in the past few days. According to him, there will be no serious obstacles and on the way to $ 3000.

Also, the analyst advised to be cautious to those who are going to increase their positions “on the bottoms”. At the same time, he is sure, long-term investors are set to hold their current positions and count on price recovery.

“This is already the fifth or sixth drop of more than 75% in the entire ten-year history of Bitcoin ,” the head of Genesis Trading shares his thoughts. “ I don’t think that institutional investors are seriously concerned about what bitcoin prices will be like in 2018, since they are focused on a 3-5 year perspective.”

Note that a simple moving average with a period of 200 on the weekly chart passes through the designated Moro level:

Recall the other day the representative of Oanda Corp. Stephen Innes expressed the opinion that many investors will start to exit Bitcoin at a price of about $ 3,000.