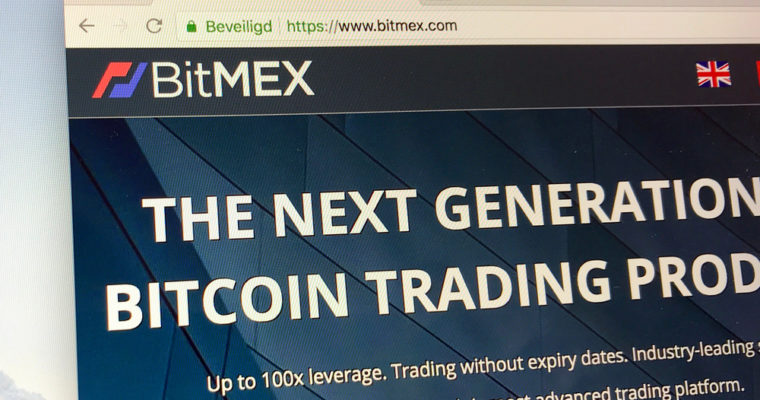 While many analysts and experts expect the inevitable explosive growth of cryptocurrency, at least one person stands alone and does not exclude that the price of Bitcoin will continue to decline. In his latest BitMEX CEO forecast, Arthur Hayes mentions the $ 2,000 mark already – it is up to that level, he suggests, that the first cryptocurrency could fall.

Such a forecast was announced by the head of the popular stock exchange of derivatives on Friday, November 2, in the next issue of the Crypto-Trader Digest.

Earlier this week, Hayes said that bearish sentiment in the market could last another one and a half years . He did not mention the specific price frames in that forecast, however, in the subsequent letter for the investor, the head of BitMEX already cites direct numbers.

According to him, while traders studying graphics often consider the beginning of a bear market when the asset drops below a cyclical peak, the preferred strategy is to start counting from when Bitcoin price drops below the 200-day moving average ( DMA).

Based on this methodology, Bitcoin entered bear territory on March 12, when its price was $ 9152.

Since then, dropping below the 200 DMA mark, Bitcoin has lost only 37% in value. However, taking into account the previous indicators of the first cryptocurrency, when it fell significantly lower, Hayes believes that before the end of the bearish cycle is still very far away – according to him, before the initiative goes to the bulls, the price of cryptocurrency could potentially drop to $ 2000.

As other reasons supporting his forecast, the head of BitMEX called the current low bitcoin volatility.

“Contrary to popular belief, Bitcoin, if he wants to get a broad acceptance, needs volatility. The price of bitcoin is the best and most transparent way to determine the health of an ecosystem. It [volatility] shows the world that something is happening – no matter if it is a good thing or a bad thing, ”says Hayes.

Therefore, he argues, if volatility remains at current low levels, the price will gradually decline.

According to him, the best that traders can do is to try to predict when the bottom will really be, however, as Hayes points out somewhat, they probably will not have the courage to do serious things at this moment.

“You will know when the bottom came. But, most likely, you will be too afraid to click on this terrible “Buy” button, Hayes added.