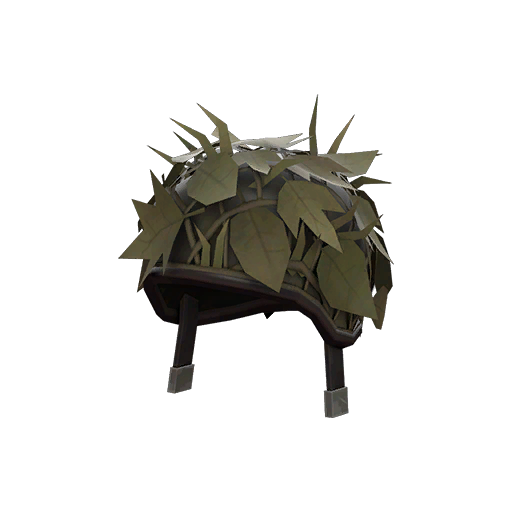 Roy Niderhoffer, president of RG Nierderhoffer Capital Management New York hedge fund, strongly believes in the future of Bitcoin that he is ready to accept cryptocurrency for a manhattan mansion worth almost $ 16 million, which he recently put up for sale. This writes Bloomberg .

The six-story building of the 19th century in a prestigious area on Riverside Drive with a total area of ​​about 5,200 sq. M is sold for $ 15.9 million. And although it can be purchased for Fiat, Roy Niderhoffer does not hide that he would prefer to get Bitcoins.

“I really believe in Bitcoin. I really see a great future in it, and I want to have more bitcoins, ”he said.

More than this, if a buyer willing to pay for a mansion in bitcoins, Niederhoffer says that he will pay his share of the costs associated with the transaction in hard currency.

“Brokerage commissions, other obligations, I will pay all this in cash to save Bitcoins,” he added.

At the rate for today, anyone who wants to make such a purchase will have to post about 2500 BTC.

Recall earlier in October of the first sale of real estate on the blockchain in Europe announced a decentralized real estate marketplace and registration of land rights Propy.