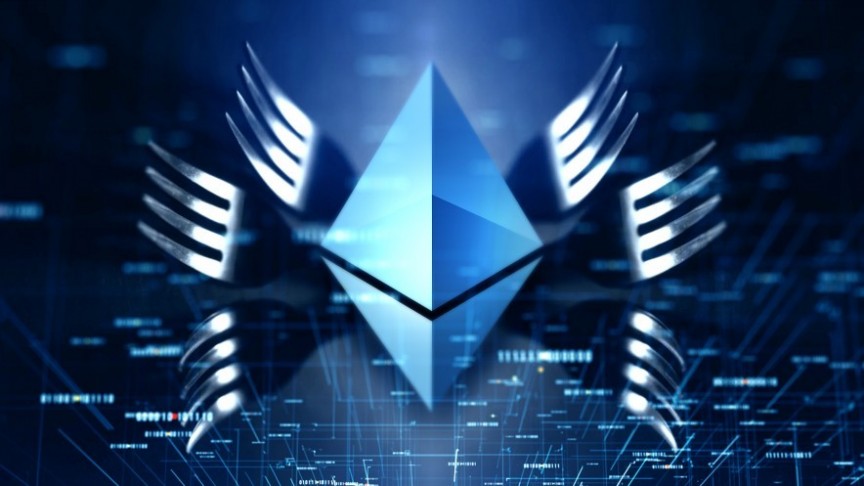 The implementation of the Constantinople update, the second part of the Metropolis hardfork in the Ethereum network, is postponed until the beginning of 2019. This decision was made by the developers during the videoconference.

Initially, the release of Constantinople in the main network was scheduled for November, but after finding a few bugs as part of testing on the Ropsten network, the developers decided to wait.

“I still think that we are in too much of a hurry. We need to pause and understand what is happening , ”said Afri Shedon, developer of Parity.

Martin Holst Schwende, representative of Ethereum Security, added that it would give developers time to add ProgPow code aimed at fighting ASIC miners in Constantinople.

Earlier, the Constantinople code was integrated into the Parity Ethereum client.