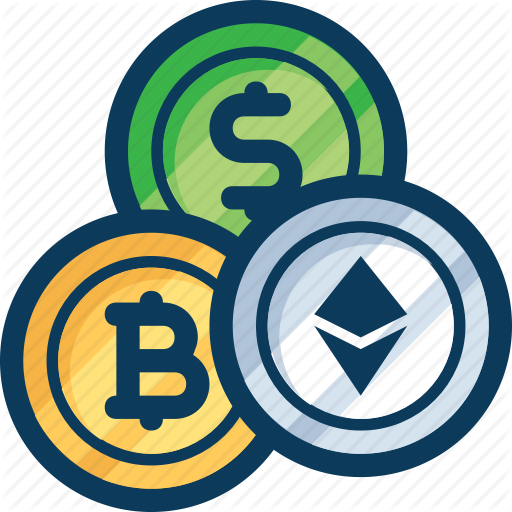 The attacker involved the DeFi service EOS REX , which allows leasing network resources (RAM, CPU) from other users. The hacker filled the blocks with his transactions, ensuring a constant victory in EOSPlay.

The incident has already commented on CTO of Block.one startup Dan Larimer, who is the creator of EOS.

“The network is working correctly. This is no different from incidents when attackers spam Ethereum and Bitcoin with high-commission transactions. The network is not frozen, there was simply no extra bandwidth. "

#EOS is operating correctly. This is no different than when attackers flood eth or bitcoin with high fee transaction spam. The network didn't freeze for token holders, there was just no extra bandwidth available for free use https://t.co/nZQmCTlXFa

Some users have already criticized Larimer.

“In Bitcoin or Ethereum, you can still send a transaction if you set a sufficiently high commission. In this case, many did not have enough CPU to lease another CPU – for them, the network froze. "It works correctly" is not the best answer. "

“Operating correctly” is not the best response IMO

Entrepreneur Jared Moore said the network was inaccessible to dApps and his wallet.

I agree with this but I also place heavy blame on B1 for guiding the community a solid 0% with this stuff.

The network wasn't usable for dApps or my wallet, so yes it did freeze it. Or will B1 help the EOS community out and publish guidelines for how to prevent REX-attacks? https://t.co/E5pw2O5SiV

Another user reported an attack on EOS.

Something is happening with CPU on #EOS right now. We're under attack. Mayday

Recall that from July to November 2018, hackers carried out 27 attacks on decentralized applications in EOS and stole 400 thousand EOS.

In the first quarter of this year, according to AnChain, 75% of transactions in dApps on EOS were made by bots.