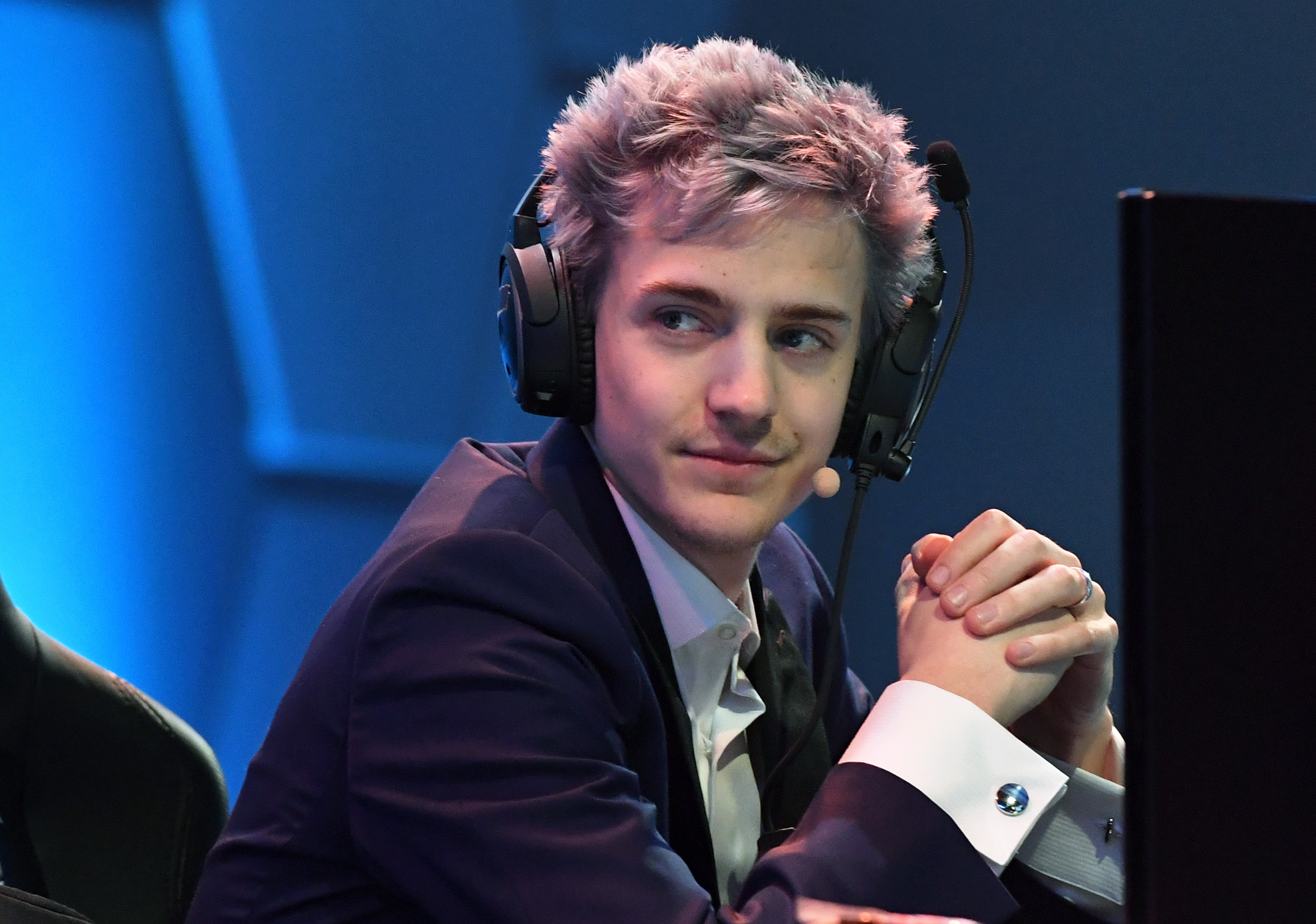 Investor and founder of the popular publication Michael Arrington said that his company Arrington XRP Capital refuses to invest in tokens in the US and considers Asia or other jurisdictions as a new place for doing business.

This decision was made by the firm after receiving the SEC's second agenda on the account, which wants information on its investments in one of the American companies.

We received a second subpeona from the SEC, again collecting information from us as investors in a US company. The legal costs of dealing with these are not insignificant. We will not invest in any US deals until the SEC clarifies token rules. Pivot to Asia.

"We received a second agenda from the SEC, they again want to receive information about our role as an investor in an American company. The costs of legal support in this case are insignificant. We will no longer invest in the US until the SEC clarifies the rules regarding tokens. Turning in the direction of Asia, " Arrington wrote in his Twitter.

The Arrington XRP Capital hedge fund, which was supposed to attract $ 100 million, was launched in November 2017. Arrington himself also invested in several projects, including the developer of the decentralized Internet browser Blockstack, and also acted as an adviser to the marketplace of real estate Propy. Through the intermediation of Propy Arrington in September 2017 acquired for Ethereum an apartment in Kiev.

In March of this year, the founder of TechCrunch fell under the large-scale investigation by the SEC regarding the scope of the ICO. At the same time, he noted that he received the summons as a private person, and it is a question of the enterprise, in which he invested last summer. According to Arrington, he did not mention it publicly anywhere.

The issues of regulation of the crypto-currency industry in the USA, in particular the area of ​​tokens, have long been the subject of sharp criticism from the community. Regulators are often blamed for lack of clarity, which hinders the normal development of the industry. It is also often expressed fears that, because of this approach, the US can give way to other countries that are more open to innovation.

These and other issues, in particular, were discussed this week in Washington, DC, where a round table was held with the participation of legislators and representatives of more than 45 Wall Street companies and crypto-currency projects.