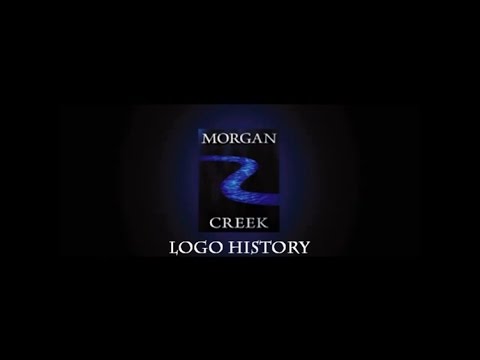 The founder and managing partner of Morgan Creek venture capital firm, Anthony Pompiano, said that soon many cryptocurrency hedge funds will be forced to close, and ICO projects have penalties and bankruptcy ahead. Pompiano is convinced that this is a natural process of cleansing the industry from "tourists".

They don't even realize what is happening. I'm chaining up the chain email.

He stressed that most cryptocurrency funds will close due to the fact that investment managers will not be able to write out the usual 20% commission on income at the end of 2018, because they could not increase capital during the outgoing investment period.

At the same time, they will have to double or even quadruple the value of assets under management in the next period to get those same bonuses. Pompiano is confident that the majority of such results by 2020 are unlikely to be achieved.

He added that many would close their funds and wait a year or more to return to the cryptocurrency investment market with a new product. The minority will try to survive a long bear market.

Pompiano, also said that the decision of the US Securities and Exchange Commission (SEC) regarding ICO-startups Paragon and Airfox indicates that most of the tokens issued within the crowdsails will be recognized as unregistered securities, projects will be fined, and investors will be able to demand investment back. Given the scale of the collapse of the cryptocurrency market in 2018, it is unlikely that at least one of the ICO startups, the founder of Morgan Creek believes, will be able to return investments in dollar terms. So, many of them will be declared bankrupt.

“The current bear market will become even worse for cryptocurrency funds and ICO projects. The situation will worsen much more before the white line comes. And that's fine. The bear market is throwing tourists out of the game, leaving only true entrepreneurs capable of creating sustainable value, ” he said.

People fear. Don't get caught on the wrong side of history.