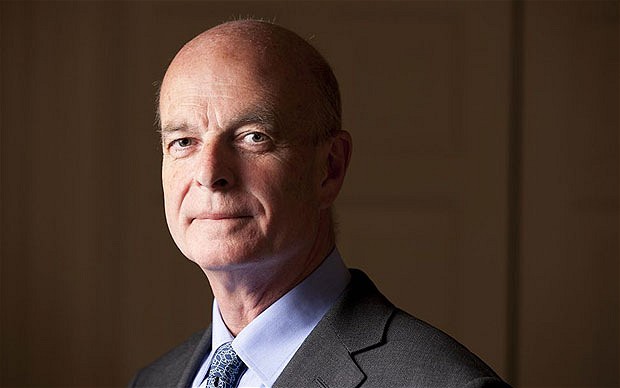 The former CEO of the once largest Mp.Gox cryptocurrency exchange, Mark Karpeles, intends to challenge the verdict of the Tokyo District Court, who found him guilty of forging documents and sentenced him to four years of probation, reports Associated Press with reference to attorney Nobuyashi Ogata.

We note, according to the sentence, if Karpeles violates the stipulated conditions for four years, then he will face a real prison sentence of two years and six months.

Ogata stressed that the sole purpose of Karpeles was to minimize the risks of users of Mt.Gox, which was the victim of one of the largest hacks in the history of the industry.

"You can not consider his actions as illegal," – said the lawyer.

It is noteworthy that Karpeles was found innocent on charges of embezzlement and violations of corporate law.

Earlier, the Illinois court rejected the petition of the lawyers of the former head of Mt.Gox to suspend the proceedings against him in the United States. So, American investors Gregory Green and Anthony Motto demand that Carpeles be personally responsible for the loss of their investments.

Once the largest Bitcoin exchange Mt. Gox crashed in early 2014. This happened after the information appeared about its alleged hacking and theft of 800,000 BTC ($ 480 million at that time). In December last year, Karpeles, during his closing speech at a Tokyo court, called himself innocent of the events that caused the millions of client losses and the company's collapse.