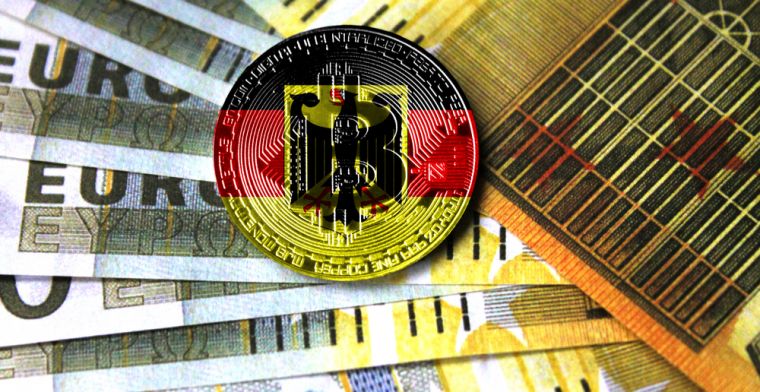 In Germany, the first legal Bitcoin ATM (BTM) appeared, this happened after a landmark court ruling.

Previously, BTM businessmen had to get permission from the BaFin financial regulator, ignoring this rule was considered a crime.

The situation changed last month, when Bitcoin and cryptocurrency were officially denied cash status. In this regard, the German court ruled that the exchange of cryptocurrency is not subject to compulsory licensing.

Regulatory changes allowed the owner of a casino in Munich to import from Austria BTM, developed with the participation of two companies – Monte24 Casino and Video Store.

However, the uncertainty of the terms of the document does not allow to build long-term prospects. In contrast to the progressive neighbors of Austria and Switzerland, Germany is slowly moving towards the adoption of cryptocurrencies .

Attempts to install BTM in the country have been made before, however, due to bureaucratic barriers, the project was not always possible to complete.

And now BaFin has stated that they “respect” the court decision, but the question of whether the cryptocurrency is legal is still open.