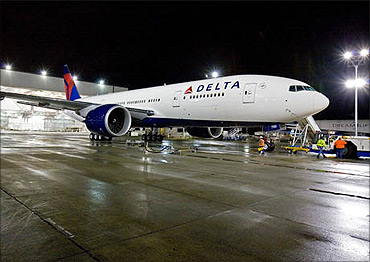 European airline Air France-KLM collaborates with the Blockchain-ecosystem Winding Tree. The aim of the partnership is to reduce costs for company customers by reducing intermediaries. The Alliance disclosed the details of the new deal in a report published on the official website.

Air France-KLM is the fifth largest in the world in 2018. Her management is confident that the Blockchain technology will help her "to offer more favorable conditions for customers, in particular, by reducing the number of intermediaries."

Sonja Barrière, executive vice president of strategy and innovation at Air France-KLM, believes that Blockchain is “revolutionizing the tourism industry” for both clients and companies.

With the new deal, Air France joins the ranks of other airlines that previously collaborated with Winding Tree.

Winding Tree already has contracts with Lufthansa, Swiss Air, Air New Zealand, Austrian and Brussels Airlines and Eurowings. In addition, the open source travel platform also works with one of the largest hotel chains in Scandinavia and the Baltic region, Nordic Choice Hotels.

Airlines can use blockchain to not only simplify the booking process, but also to launch loyalty programs, track baggage and improve airport logistics, as well as prevent overloading.

Earlier it was reported that the financial giant SBI plans to launch a Blockchain payment application in conjunction with Ripple.