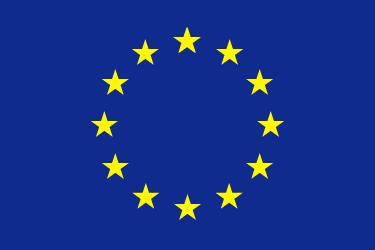 The Intergovernmental Organization for the Creation of World Standards for Combating Money Laundering said that by June of next year the first rules would be established by which countries should exercise control over cryptocurrencies , reports Reuters .

The Paris Group for the Prevention of Money Laundering (FATF) reported that jurisdictions around the world must license and regulate the exchanges that work with cryptocurrency wallets . These measures will counteract the laundering of digital money, the financing of terrorism or other financial crimes.

Companies that provide financial services for the release of new cryptocurrencies – ICO should also be subject to the rules.

The FATF initiative is an important point for cryptocurrency regulation, because due to the lack of global coordination, national governments have developed their own approaches to digital currencies.

Countries that do not follow the stated rules will be blacklisted by the FATF, which will restrict their access to the global financial system, President Marshall Billingsley added.

Russia will also regulate cryptocurrency in cooperation with the FATF, said Dmitry Peskov, the Russian presidential representative on digital and technological development.