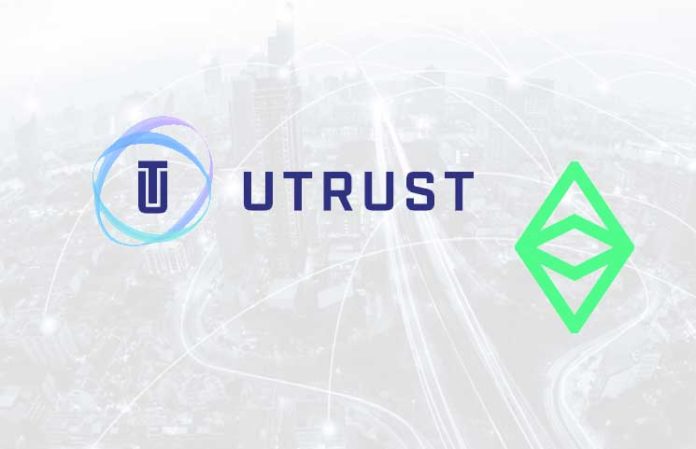 The developers of Ethereum report that the preparations for the Constantinople update are going according to plan, and expect to launch it in November. This writes CoinDesk .

During the meeting this Friday, the developers confirmed that the necessary code has now been embedded in all major Ethereum clients, including the Ethereum Foundation software and the British startup Parity.

Thus, the developers have expressed confidence that the update will be activated before the end of the year, but refrained from specifying a specific date, as well as the block on which the code will run.

Constantinople includes five backward-compatible changes, starting with small code optimizations and ending with more controversial aspects, such as reducing the reward for ETH miners for adding transactions to the blockchain.

Further plans to activate Constantinople in the main Ethereum network depend on how the launch and testing takes place in the Ropsten test network, which is scheduled for this Sunday.

Last week, developers reported on the transfer of Constantinople activation in a test network because of a bug found in one aspect of the update. However, during today's discussion, several developers of client software for the Ethereum network have confirmed that they are mostly ready to start testing.

"The kernel developers are delighted with the upcoming release of Constantinople in testnet ," said Hudson Jameson, director of public relations at the Ethereum Foundation.

“We’re on the right track to launch Constantinople on the core network less than a month after the Devcon conference.”