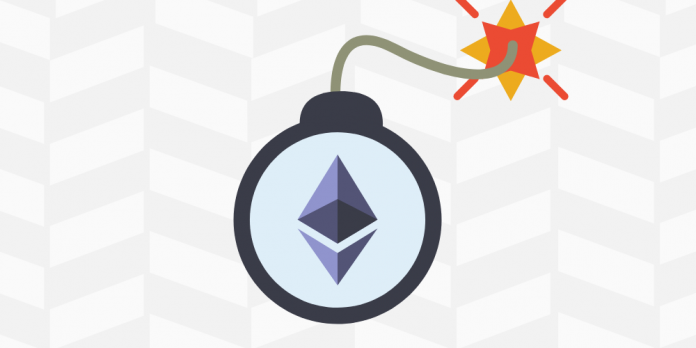 Ethereum-developers in the course of the next videoconference decided on the approximate date of the hard forks Constantinople in the main network of the second by the capitalization of cryptocurrency.

According to Afri Shedon of Parity, hardfork is supposed to take place on January 16th of next year. The block on which the protocol will be activated will be known in two weeks, on “Black Friday” (November 23).

All-core-devs call for the connote

Initially, the protocol update was scheduled for November, but after finding several bugs as part of testing on the Ropsten network, the developers decided to postpone it.

The code for updating Constantinople will be presented before the end of the current year.

Recall the other day the developers of Ethereum published a draft technical document for the Casper solution.