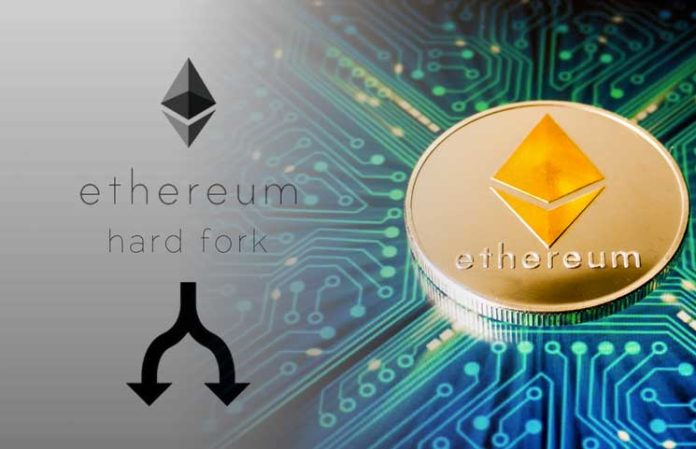 The Ethereum Foundation and Filecoin will finance an initiative to create specialized equipment for Ethereum 2.0, CoinDesk reports.

About the new project it became known from the speech of the Ethereum Foundation researcher Justin Drake during the Devcon conference in Prague. He presented some technical information on new ASIC devices supporting the Ethereum-technology being prepared for launch called the Beacon chain.

The solution is, in fact, a random number generator, which will become an element of the new stage of development of the Ethereum 2.0 network on the Proof-of-Stake (PoS) consensus algorithm.

As you know, the term "ASIC" is mainly associated with specialized equipment for the extraction of cryptocurrency. However, in Ethereum 2.0, this solution will be involved in a slightly different process that does not require intensive calculations, usually associated with significant capital expenditures on equipment.

New ASIC devices will perform a less capital-intensive operation – the so-called provable delay function ( Verifiable Delay Function ). The latter will provide a mix of validators that will come to replace the miners in the new Ethereum system. Mixing will eliminate the possibility of combining organizations and individuals in order to seize control of the network.

According to Drake, the preliminary cost of the project is from 20 to 30 million US dollars. In particular, $ 15-25 million are needed for research and development (R & D), and $ 5 million for the production of approximately 5 thousand devices.

The Ethereum Foundation and the Filecoin project that raised more than $ 250 million during the ICO will share the cost of R & D equally. Also, organizations intend to attract part of the funds from outside investors.

“Open-sourced ASIC devices did not exist before. It really inspires me , ”Drake said.

Recall, a few days ago, Vitaly Buterin announced the transition of the ecosystem to the Ethereum 2.0 stage, which will be called Serenity. The upgrade will be preceded by the activation of Casper and the transition to the Proof-of-Stake algorithm, sharding, updating the virtual machine, changing the cross-contract logic and economics of the protocol.

According to Vitalik, as a result of these innovations, the Ethereum network will become faster and safer, less energy-intensive, and its throughput will exceed 1000 transactions per second.