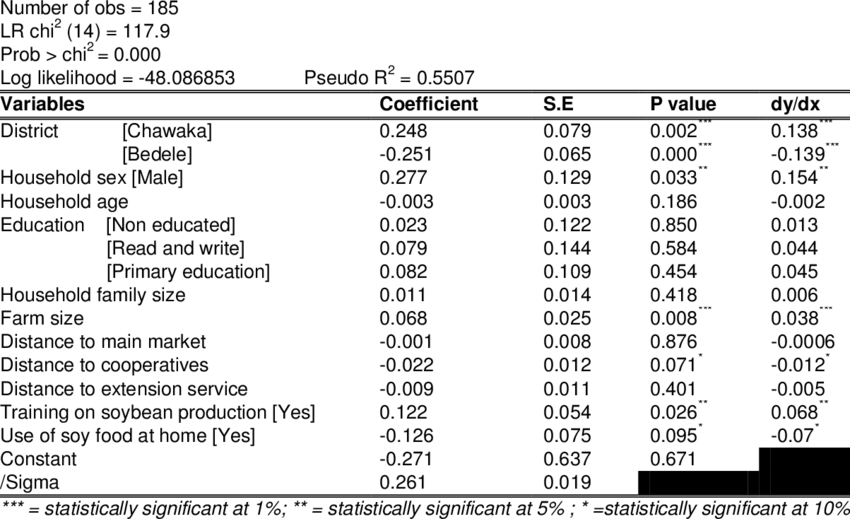 A recent study by Hootsuite has shown that South Africa leads the world in the number of Internet users who own cryptocurrencies.

As in the rest of the world, Bitcoin is the most frequently used cryptocurrency. BTC dominates the market at 51%, but in South Africa this value is even higher.

“Bitcoin is the dominant cryptocurrency, but there is also a strong interest in Altcoins in South Africa ,” said Eugene Madondo, digital marketing strategist at Coindirect.

Compared to most countries of the world, interest in cryptovalues has increased during the last two years, despite the bear market. This distinguishes South Africa from European countries in which interest in this period has declined significantly. This may indicate that people here are finding real uses for cryptocurrency.

In any case, South Africa is the world leader in the distribution of cryptocurrency. The question remains, when will the rest of the world catch up?

Publication date 03/24/2019
Share this material on social networks and leave your opinion in the comments below.