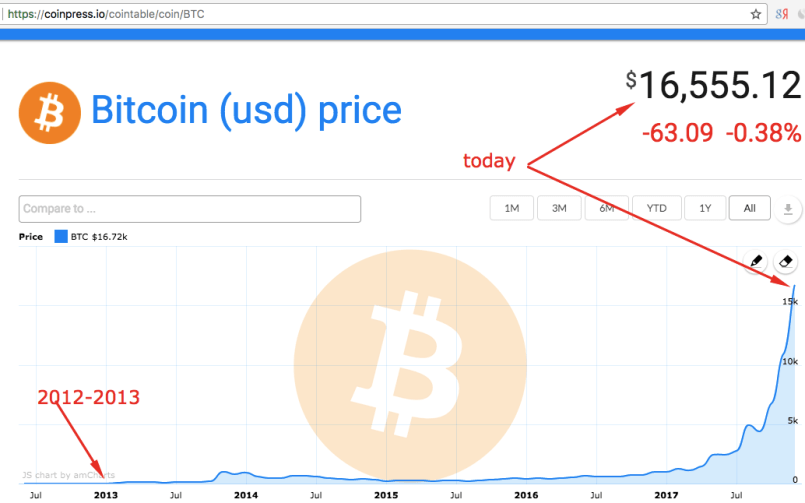 It seems that the depreciation of the largest cryptocurrency turned out to be exactly the factor that was needed to revive interest in it among the general public.

According to Google Trends , the number of search queries mentioning Bitcoin over the past weeks has continued to grow rapidly and has already reached the levels that were last observed in April.

It should be noted that this is still substantially less than in December. If the level of interest for the week of December 17 – 23 is 100 points on the Google Trends scale, then today’s is only 15.

There is also an interest in the “bitcoin fell” query, which is now even closer to February levels.

It is curious that interest in Bitcoin Cash reached its highest lately levels on November 15, that is, on the day of its hard fork, and then began to decline rapidly – just like the price of cryptocurrency.

Earlier, it was also noticed that the volatility that came to the Bitcoin market after several months of relative stability had a positive effect on the trading volume of the cryptocurrency exchanges , which, however, cannot be said of the network hash rate, which began to decline for the first time this year. .