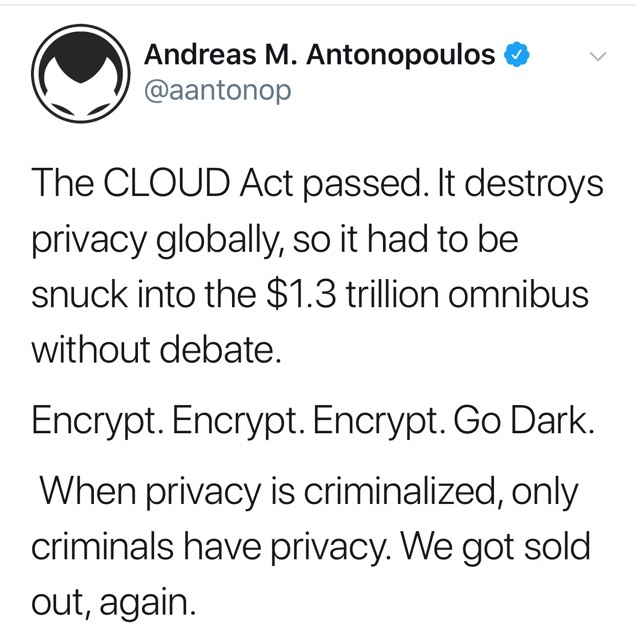 Against the background of news that Donald Trump is going to ban the use of some electronic cigarettes, representatives of the crypto community began to fear that the same fate would befall cryptocurrency.

The decision to ban electronic cigarettes followed after an increase in the number of deaths from the use of smoking mixtures. Recently, 6 deaths were recorded, 450 people were found to have respiratory diseases of varying severity. Electronic cigarettes will disappear from the US market within the next month, in the future they may come back if manufacturers manage to prove that they are safe for people.

Despite the fact that this ban is not directly related to electronic cigarettes, some expressed concern that something similar could happen with Bitcoin.

So, analyst Tom Lee, co-founder of Fundstrat Global Advisors, noted that he certainly does not expect such an outcome, but judging by the latest actions of the White House, everything can be, bearing in mind that the ban can also be imposed on Bitcoin. Recall that earlier the President of the United States made it clear that he was negatively inclined towards cryptocurrencies, in particular Bitcoin, for the reason that they are actively used in illegal activities.

This is un-related but shows White House can issue an 'executive order' banning anything. And could even ban bitcoin. Not expecting it. But with current White House, there is “nothing out of bounds nor out of reach” @CNBC @angelicalavito #vaping #bitcoin https://t.co/gMZur1M4Cm

By the way, the sale of electronic cigarettes will not be completely banned – smoking mixes with aroma, mint, menthol, sweets, chewing gum, fruits, alcohol will not be presented on the market.