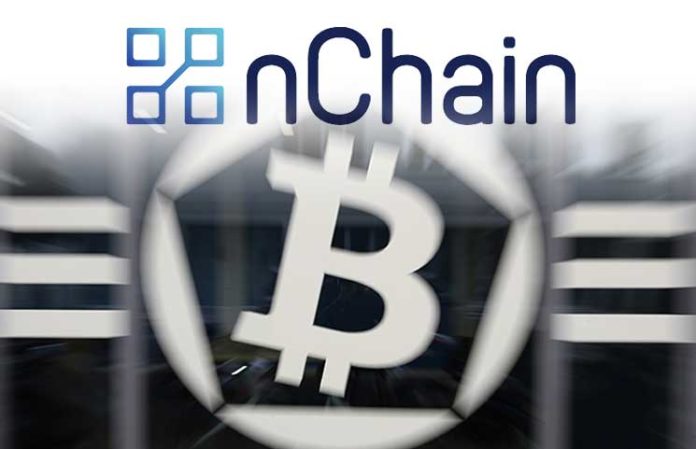 Billionaire entrepreneur Calvin Ayre, along with Craig Wright, who heads the Bitcoin Cash SV team in the “ABC and BSV hashreit war,” said he no longer claims the name Bitcoin Cash (VSN) for the resulting hard forks cryptocurrency, because, in his opinion, under the name Bitcoin SV (BSV) hides the real Bitcoin.

At the same time, Air recalled its position that the Bitcoin ABC team violated the basic principles on which Bitcoin is built, ignored the idea of ​​the Nakamoto consensus and belief in PoW miners , and together with the “Segwit BTC” fork it almost brought a mature economic model of Bitcoin and platform to death.

“We understand that for the ABC side, the only important point was for the nChain team to stop fighting for the development program. In nChain, they tell me that they are happy to leave ABC alone if protection against re-debit of funds is introduced and the final separation is made. This is a very good option, since for both sides the definition of victory is something different and there must be a win-win solution.

Bitcoin will continue to exist as Bitcoin SV and finally get a chance to show the real power of the original economic model. In the same way, ABC can unite with the rest of the new chains or coins and show how they will do what they believe. Then the models will be able to compete in the market – and its real participants will be able to give preference (one of them) to their actions , ”explained Eyre.

Eyre is convinced that such a decision serves to strengthen the community and the best interests of all parties, and ordered his team to work with everyone to roll out a new Bitcoin SV coin.

“I hope this will be the end of the episode, and I am waiting for the party at the CoinGeek Week Conference next week to mark the return of the original Bitcoin and everything connected with it,” he added.

Recall that hardfork in the Bitcoin Cash network took place on November 15 with the technological advantages of Bitcoin ABC. However, the very next day, it was clear that the parties mined cryptocurrency at a loss.