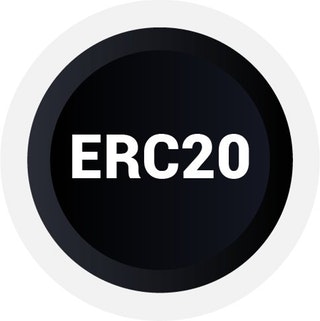 Ethereum developer and creator of the ERC-20 standard Fabian Vogelstell during a speech at the Devcon4 conference in Prague proposed the concept of a reversible ICO (RICO), during which a special smart contract will allow investors to return their investments at any stage of project development by returning tokens.

As soon as the Ethereum coins come back to the investor, other users will have the opportunity to purchase tokens. Vogelstellar stressed that all this can provoke a fluctuation of quotations, therefore, projects will need to attract basic funding from private investors outside the ICO.

He added that he felt responsible for the ICO boom, because he had created the same standard, and he intends to propose a better model. In his opinion, RICO can significantly reduce the number of scams and encourage project creators to keep their promises.