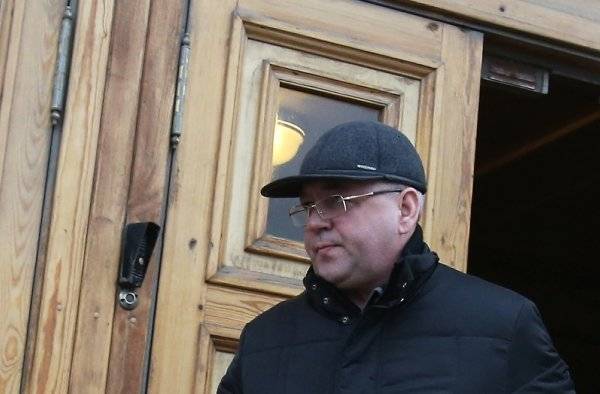 The Federal District Court for the Northern District of California rejected a lawsuit against the Coinbase cryptocurrency platform, previously accused of insider trading when listing Bitcoin Cash.

The case file states that plaintiff Jeffrey Burke from Arizona did not provide sufficient evidence of a violation by Coinbase. It is noted that in the claim of Burke there are no legal grounds for its consideration.

“It remains unclear to the reader of the suit that Coinbase should have done differently or why the Bitcoin Cash listing should go more smoothly if Coinbase did everything as Burke considers it necessary,” the case document says.

Jeffrey Burke has 18 days to challenge the court decision.

Recall the Bitcoin Cash listing on Coinbase took place on December 19th. After that, the rate of cryptocurrency soared in just 48 hours, soared by 130% – from $ 1,865 to $ 4,300. A lawsuit was filed against the company in March. The trading platform was accused of “artificially overpricing” Bitcoin Cash through trading based on insider data.

After the completion of the internal investigation, Coinbase analysts reported that they did not find evidence of insider trading.

In October, Coinbase was again accused of listing asset opacity.