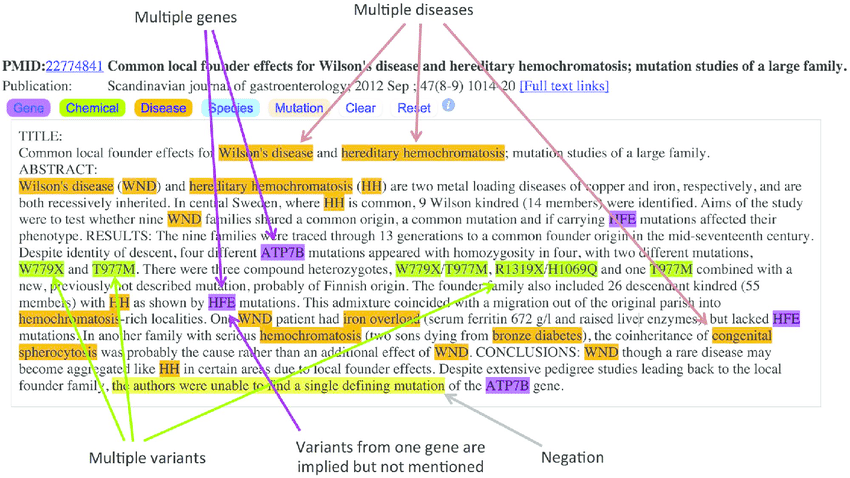 Bitcoin hashrate (BTC) or computing power to ensure network security has reached levels that have not been seen since November 2018.

According to Blockchain.com, on March 19, the network hashrate exceeded 52 quintillant hashes per second. Accordingly, the higher the hashrate, the more resources are needed for a successful attack on Bitcoin.

Probably, as the hashrate grows , mining complexity will increase in the coming days.

The last burst may mean that the hashrate downtrend may be completely broken along with the previous burst of 50,000,000 TH / s in early February.

A hashrate is an important indicator for managing bitcoin miners' attitudes that protect a bitcoin network. This is due to the fact that miners must be confident in the future of the network in order to invest capital to finance operations.

Casa Jameson Lopp, technical director, for example, believes that miners are speculating on the future price of bitcoin. Therefore, it is possible that miners are starting to return, as the price of BTC shows a four-week series of victories.

“Heshreyt follows the price,” he explains. – Some believe that the price follows the hashrate, perhaps because the hashrate does not reflect the spot price, but rather indicates a future speculative price. Miners are speculators too! ”

The recovery of the hashrate suggests that unreasonable concerns about the mining spiral of death may be exhausted.

When the price declined during 2018, the least efficient miners shut off their ASIC devices , avoiding unprofitable operations and reducing the overall hash rate. Nevertheless, the function of adjusting the complexity of Bitcoin ensured that other miners will make a profit.

“This is the beauty of difficulty adjustment. Each disabled miner increases the profitability of the other miners, ”entrepreneur Matt Odell said in November, responding to news with headlines about the death spiral.

Now more and more miners go online to increase hash rate. This suggests that they are currently making a profit at the current spot price and / or expecting a market growth in the future.

It is worth noting that today's bitcoin hash rate is more than four times higher than the period when the BTC price reached its record high of about $ 20,000.

Date of publication: 21.03.2019
Share this material on social networks and leave your opinion in the comments below.