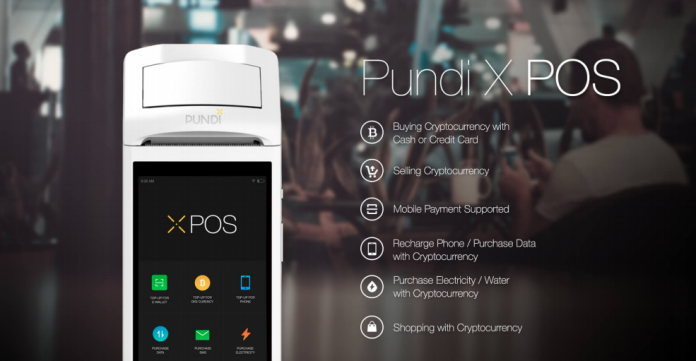 Startup Pundi X has presented the XPhone blockchain smartphone. Using the device, you can make calls without resorting to the services of a centralized carrier. This was announced by co-founder Pitt Juan in a blog on Medium .

For the first time, the Pundi X team showed the possibilities of the blockchain smartphone and made a call using it at the XBlockchain Summit in Bali.

Pitt Juan said that the transfer of information during a call is performed using the "integrated data exchange of private and public keys." He noted that the transmitted data can not be intercepted.

XPhone works on the Function X blockchain, developed by a startup team.
The Function X operating system is based on Android 9.0, and is therefore compatible with Android applications.

Each device in the Function X ecosystem will act as a node with its own address and private key. As Pitt Juan reported, Function X is capable of addressing scalability issues and marks a new era of decentralization on the Internet.

Earlier, BlockchainJournal reported that Pundi X will take part in the launch of emCash cryptocurrency in Dubai.