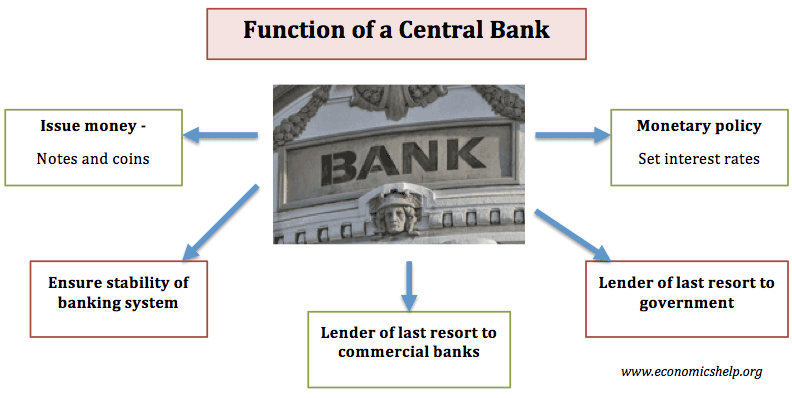 A well-known economist said that investors are really interested in Bitcoin .

Garrick Heleman, head of the blockchain research group at the London School of Economics, believes that the central banks of the world may suddenly play a key role in the fact that Bitcoin will again rush to the Moon. The fact is that Bitcoin is “digital gold”, but there must be those who want to buy this asset.

If the issue with institutional investors is still unclear, then central banks are known for preferring to buy gold lately, and the interest in digital gold may be no less than the physical bars of this metal.

The fact that this year regulators will start acquiring large amounts of bitcoins was also previously announced by one of the first investors in this cryptocurrency and its developers Nick Sabo. Moreover, according to Sabo, “digital gold” in the face of bitcoins is even more attractive than troy ounces of the precious metal.

Now, as Hileman believes, we are seeing a residual effect of investor panic. Since the beginning of last year, they decided to withdraw funds from Bitcoin, when its price went down.

However, these were not the investors who would come to the market now. In a significant number of countries, central banks have received signals from regulators that they do not see anything illegal in cryptocurrencies . And this means that financial organizations will start buying bitcoins in large quantities.

Heleman is sure that entering the market of central banks will not only lead to a rise in cryptocurrency prices, but to achieve significantly higher bitcoin values than were observed in December 2017.

Entrepreneurs John McAfee, Tim Draper and Mike Novograc are also confident that the next “bullish” bitcoin market will be the most ambitious in its history.