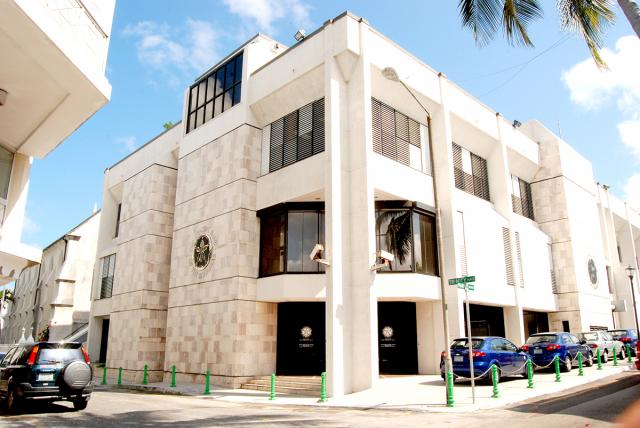 According to the president of the Russian Association of Cryptoindustry and Blockchain (RACIB) Yuri Pripachkin, the Bank of Russia misunderstands the situation in the cryptocurrency market. This expert said during his speech at the financial forum "Vedomosti".

The desire of the regulator to establish total control over the cryptocurrency industry can only lead to increased administrative pressure on the blockchain-sector and slow its development.

The Central Bank is afraid that a crowd of depositors will gather in front of his office, who will complain to the regulator that some cryptocurrency fraudsters have deceived them. Such concerns can lead to the fact that Russia will lose the opportunity to develop its cryptocurrency market. Now our country occupies a strong position in this segment of the economy, at many blockchain conferences the Russian language is the third after Chinese and English. But we can lose the leadership position at any time.

Chapter Rakib sure cryptocurrency cost reduction that we have seen the last few days, can not lead to the collapse of Bitcoin and altkoinov. Such drops contribute to the recovery of the global blockchain industry.