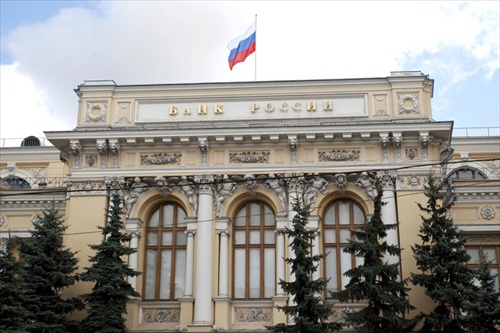 The Central Bank (CB) of the Russian Federation has found signs of a financial pyramid in the activity of a group of companies under the Kashbury brand. Organizations attract funds in the crypto currency. This was reported by Interfax with reference to a source in the Central Bank.

According to the information on the Kashbury website, the investments are accepted in both the currency currencies (rubles, US dollars, euro, tenge, hryvnia) and in crypto-currencies (bitcoin, Ethereum). The minimum amount of the deposit is 1,000 rubles or 0.00238886 BTC, and the maximum amount is 3 million rubles or 7.16659004 BTC.

On the site, micro-loans to private individuals, loans to small and medium-sized businesses, financing secured by movable and immovable property, as well as crypto-currencies, including their trade, serve as possible investment objects (they are also "investment tariffs").

According to the Central Bank, domestic and foreign companies under a single brand without a license are using the network marketing strategy and promise a high return on investment. Signs of real economic activity are absent, representatives of the regulator said.

"This is one of the largest financial pyramids, which we have identified in recent years, it has deployed its activities practically throughout the country, " said Valery Lyakh, director of the department for countering unscrupulous practices of the Central Bank.

According to preliminary estimates, several tens of thousands of people became victims of "Cashbury". For further investigation, the Central Bank forwarded information to the General Prosecutor's Office and the Ministry of Internal Affairs of the Russian Federation.