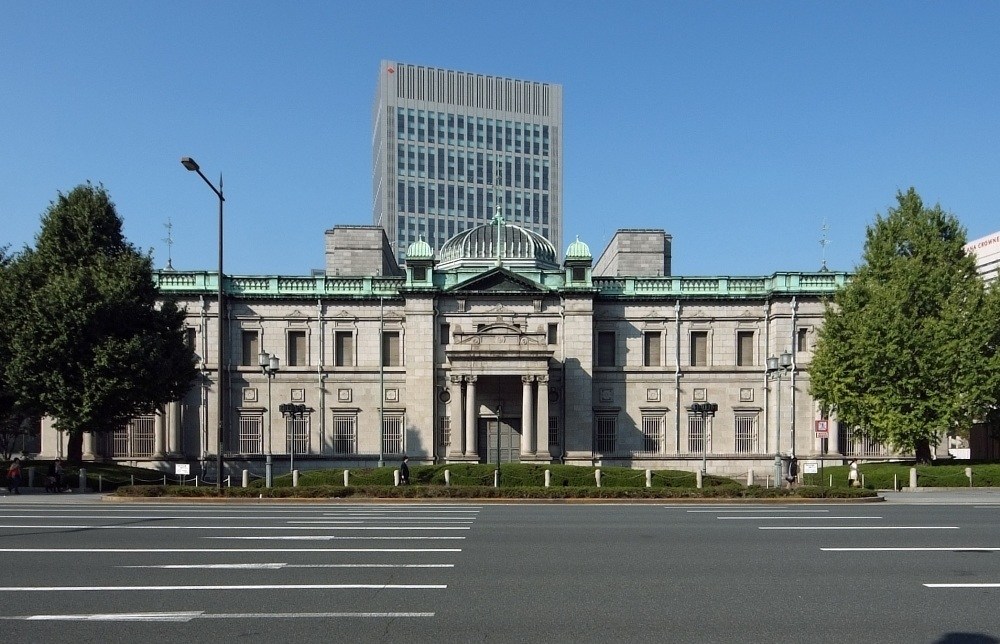 In the near future, cryptocurrencies will not be present in the zone of interests of the Central Bank of Japan. Doubts about Bitcoin and other digital currencies captured the country's information field.

This opinion was expressed by Masayoshi Amamiya, deputy governor of the Central Bank during his lecture at the meeting of the Japanese Association of Monetary Economists. It is worth noting that such high-ranking officials in the country rarely publicly discuss the monetary system.

He further added that in the future, non-cash payments can become an absolute global standard and a means for default payments:

“Many other aspects of this area have not been studied, and we do not know whether they can increase the effectiveness of our financial policy or improve financial stability.”

However, he noted that the central banks of some countries have already begun to study or implement cryptocurrencies.

However, he expressed some concerns about digital money:

“If digital currency replaces not only cash controlled by the Central Bank, but also deposits, banks will simply lose their ability to influence the economy, and their whole role as regulatory instruments will be reduced to zero,” he warned.

Also, according to him, the Central Bank of Japan does not plan to launch its own virtual currency, which could be used by the general public for making transactions or payments. There are still serious obstacles to the introduction of digital currencies in everyday life, for example, the lack of appropriate infrastructure, so there is nowhere to hurry, he said.

"The barriers to the promotion of cryptocurrency as a universal payment system are very significant."