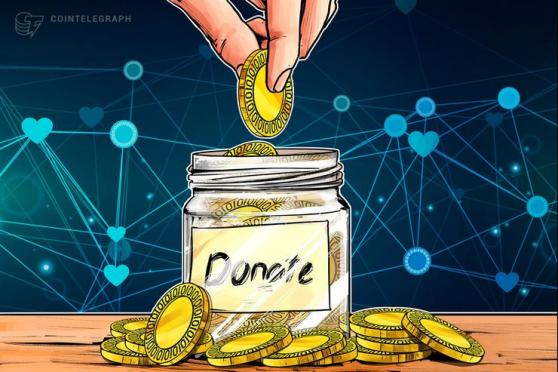 In August, the Commission on Fair Political Practice (FPPC) considered the issue of giving donations in crypto-currencies. The financial observer planned to discuss the use of Bitcoin and other digital assets for political contributions and discuss their adoption.

On Thursday, September 20, the FPPC conducted a vote on donations in digital currencies, such as Bitcoin.

The commission usually permits donations to Bitkoyin to federal candidates. However, several states banned or limited this type of contribution – South Carolina completely banned donations of this kind, while Colorado and Montana allow it to do with some restrictions.

There are several US states that managed to raise funds for their political campaigns through the crypto currency. However, some of them raised questions about the transparency and legality of such contributions.

For example, in May 2018, former Obama Assistant for Digital Technology Brian Ford was criticized for accepting donations to Bitcoin during his work in the US House of Representatives.

Let us recall that earlier the Australian financial regulator issued a warning about "misleading" ICO-projects.