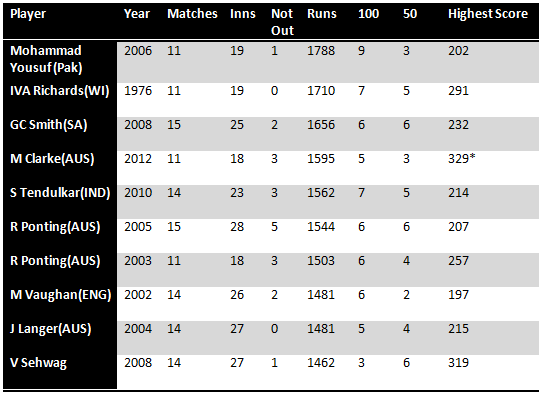 The main purpose of the fork is to update the block . The Bytecoin version 3.3.0 will contain more than 60 improvements in various aspects of the circuit. One of the main changes is the possibility of zero commission for the transaction.

Developers will present a beta version of the network Lightning Network based on Stellar . Lightning Network is a network outside of the blockroom, which gives crypto currency support for instant transactions.

Aion is a multilevel blocking network of the third generation, capable of uniting several blockhouses for their useful interaction. The AION Token is essentially a "fuel" for creating new blockages, monetizing interchain bridges, and protecting the network as a whole. On October, 10th the next distribution will be spent.

Listing of lightcain at Gemini, October 13

On the seventh birthday of lightcoin , October 13, he will be added to the stock exchange of the Winklewoss brothers. It is expected that the growth rate of the crypto currency will be fixed.

Cardano is the ninth capitalization currency, so its placement on a new exchange will definitely affect the course.

On the previous settlement day at the CBOE, on 19 September, the bitcoin rate showed a slight increase.

Dubai will host one of a series of summits dedicated to the blockade . Here, the world's gurus, crypto-currencies, block-experts, young start-ups, investors, entrepreneurs, as well as representatives of governments from different countries will gather. In total, the World Blockchain Summit will host about 15 cities.

On the previous settlement day at CME, September 28, the bitcoin rate showed a slight increase.

The three-day conference in Las Vegas will bring together the most influential people of the world – Charlie Lee, Ronnie Moas, Brock Pierce, Charlie Schrem, Tim Draper, Bobby Lee and others. In total, more than 75 speakers will speak, and the number of guests is expected to exceed 5 thousand people. The main topics of the conference are blocking and crypto-currencies.

Finally, another event that can not be missed (although the exact date is still unknown) is the launch of xRapid from Ripple. xRapid is a commercial version of the payment platform from Ripple . Using the XRP token, it will significantly speed up international settlements.