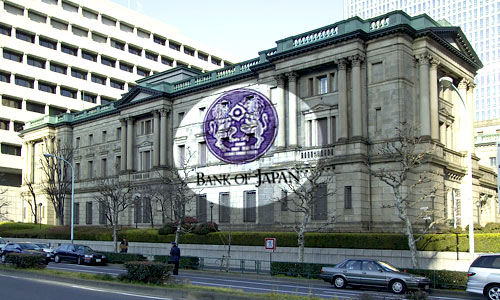 The deputy head of the Bank of Japan, Masayoshi Amamiya, expressed doubts that the cryptocurrencies issued by central banks could increase the effectiveness of monetary policy, the New York Times reported.

Some academics say that with the help of the national cryptocurrency, central banks can effectively implement monetary policy, even in the face of zero interest rates. They also claim that digital assets will stimulate consumer demand.

However, Amamiya is confident that digital currencies can be effective only if central banks completely get rid of fiat cash.

“Getting rid of cash is not currently a priority for the central bank ,” the official said.

According to him, fiat cash is widely used in Japan and therefore the central bank has no plans to release a digital alternative for it.

“Cryptoactives are rarely used for everyday payments and settlements. By and large, this is a speculative investment , ”added Amamiya.

Recall that in April, the Central Bank of Japan called the national cryptocurrency a threat to the traditional financial system .