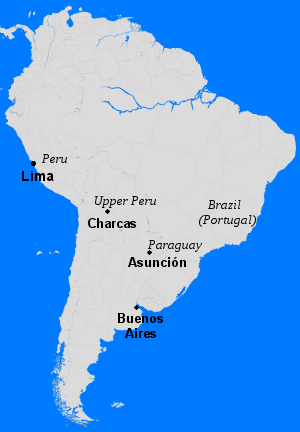 The government of Paraguay has signed an agreement with the South Korean company Commons Foundation, under which the latter will build “the largest in the world,” according to partners, a data center for mining cryptocurrency. He writes about CCN .

According to the agreement, within the framework of the project “Gold mine” the authorities will provide the Commons Foundation with five land plots with a total area of ​​50,000 square meters. The Itaipu hydropower plant will provide energy for the future data center. In addition, the company undertakes to create a cryptocurrency exchange.

The Commons Foundation intends to attract funding for the construction of a data center through the initial exchange offer (IEO). The company promises investors to pay in MicroBitcoin tokens 30% of the profits from mining and 70% of the daily profits from cryptobirds.

According to the Vice-President of Paraguay, Hugo Velázquez Moreno, the government will provide tax breaks as part of the Goldmine project by revising the constitution.

The timing of the project and its details are, however, unknown.

Recall that in October, the concern Multi Group and the Omnia Tech company opened a mining farm with three thousand servers for bitcoin mining and Ethereum in Yerevan.