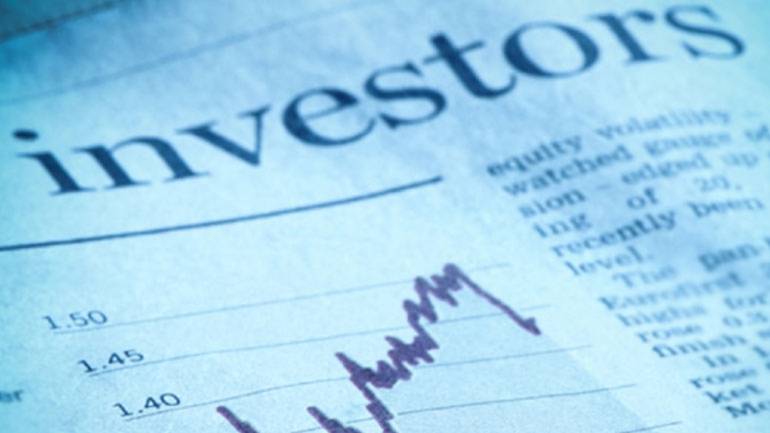 According to Brian Kelly (Brian Kelly) from CNBC, the emergence of new important events on the crypto market may be caused by an increase in the number of crypto companies and institutional investors. Kelly also recalled that the Boston company Fidelity Investments has recently switched to cryptocurrency activities.

Fidelity Investments is considered the fourth largest asset management company. It is reported that the management is $ 7.2 trillion. Despite this, the company recently moved to the cryptosphere, offering its customers various trading solutions .

The creation of a subsidiary of Fidelity Digital Asset Services (FDAS), according to Kelly, is another positive development in terms of attracting institutional investors. Brian is confident that such events may contribute to a sharp start of the bullish trend, which has already been observed in 2017.

According to Kelly, the news that the cryptosphere is becoming more institutional can push large US universities and brokerage companies to increase investment in the industry.

“I wouldn’t be surprised by the fact that many crypto companies are running in the background. They can dramatically come out of the shadows and do their work. A striking example is such a startup like Robinhood, which launched a cryptographic application and got a million users in four days , ”Kelly told CNBC.

The opinion of Brian Kelly is fully shared by Mike Novograc. However, it is not only they who believe that institutional investors can become a catalyst for the next bullish trend in the crypto market. According to many experts, it is important to observe the activities of the SEC, since further events largely depend on this.