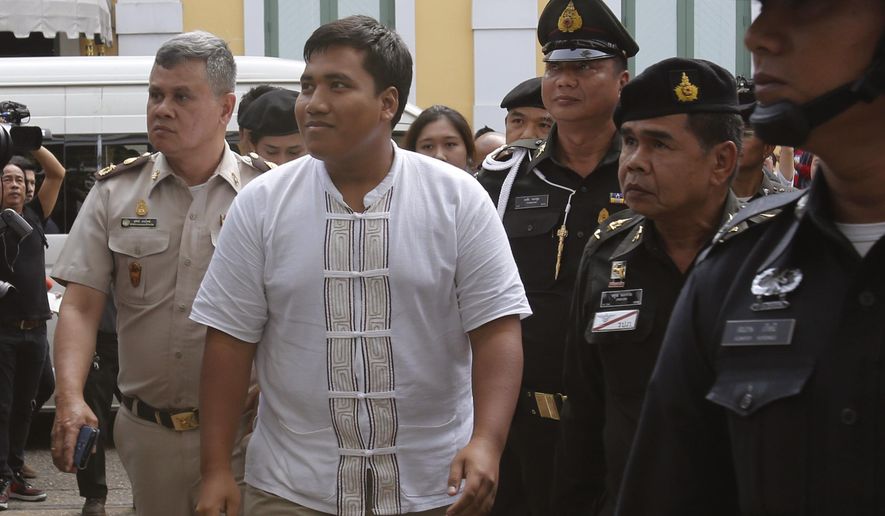 In Thailand, the main suspect of bitcoin fraud was arrested because of which Finnish investor Aarni Otava Saarimaa lost 5564 BTC (about $ 24 million at the time), according to Bangkok Post .

According to the Thai authorities, the detainee lived for some time in the United States of America. Shortly before Parinya’s relocation, the Thai authorities arrested his younger brother, the TV actor of Dzhiratpisit “Boom” Jaravijit, who also participated in the scam.

Thai police previously offered Parinya Jaravijit to surrender voluntarily until September 17, but the suspect did not take advantage of the offer. After that, at the request of law enforcement officers, the Foreign Ministry of the country revoked the passport, which made his stay in the US illegal. The Thai Embassy in the United States organized a suspect flight back to Bangkok.

Accepted Jaravijit is suspected of fraudulent collusion and money laundering.

Recall that soon after the scam, the head of the Thai central bank came out in defense of cryptocurrency , stressing that the latter are not directly related to scam projects.