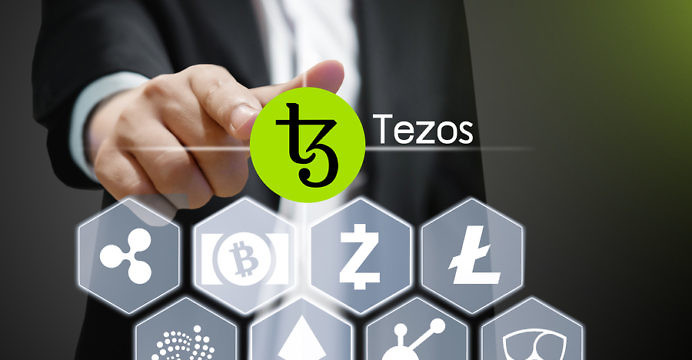 Token Tezos (XTZ) grew by 30% over the weekend before the official launch of the main network, which is to be held this Monday.

At the time of writing, XTZ is trading at $ 1.55, and on Saturday it rose to a monthly maximum of $ 1.75. The climb began before the weekend, right after the developers tweeted about the launch of the Tezos network on September 17. By the way, beta-launching already took place at the end of June. 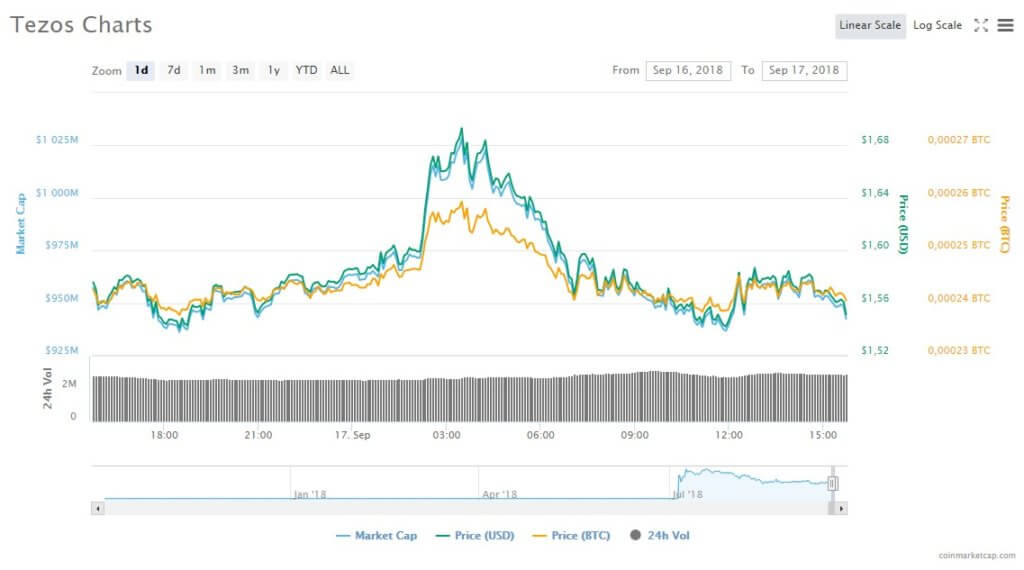 The volume of transactions also jumped 169%, to $ 5.13 million – apparently, investors were interested in a coin. For those who have invested at an early stage and continued to keep the Crypto currency, the news from Tezos is a good signal. Investors have been waiting for this for a long time, surviving a string of scandals within the team. In the summer of 2017 ICO was able to raise $ 232 million – this is one of the largest projects in the history of crypto startups.

The development was overshadowed by the power struggle between the founders. Not so long ago, the managers in the team changed, and it seems that this has benefited the project. If the launch is successful, and the trading volumes continue to grow healthy, the XTZ rate may soon exceed a maximum of $ 1.75. Then investors have a chance to get significant profits.