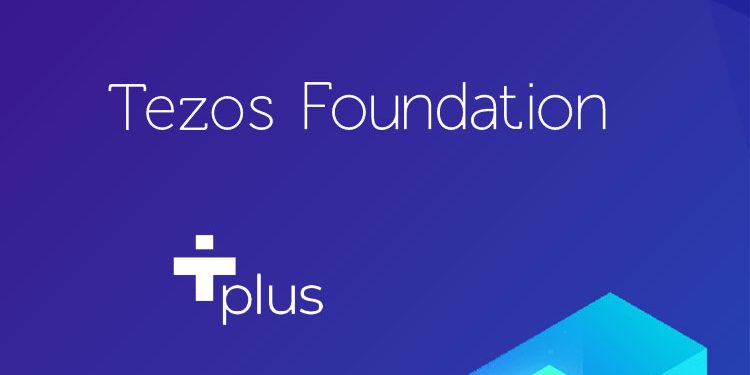 The non-profit organization Tezos Foundation has published a semi-annual report that describes the results of the project since the launch of its network.

The weekly update for 5 August 2019 is now available: https://t.co/6uzVpt5nTy

One of the most interesting sections of the report is devoted to the organization's asset structure. So, as of July 31, the Tezos Foundation has funds for $ 652.22 million, including:

Since July last year, the organization distributed grants of $ 37.4 million among 62 projects from 23 countries.

Most of the funds – projects specializing in infrastructure solutions, research and education received $ 14.8 million.

According to CoinMarketCap , XTZ is currently trading at $ 1.39. The asset with a capitalization of $ 916 million is on the 16th line of the popular rating.

According to Messari , since the beginning of the year, the XTZ coin has grown by 200% and now its price is only 12% below its historical maximum.

We also recall that Tezos co-founder Kathleen Breitman will direct 15% of her share in the project to charity under the Founders Pledge program.