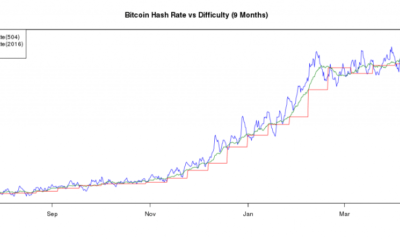 Paolo Ardoino, CTO of Bitfinex, has confirmed the information that Tether's crypto project is launching its stable cryptocurrency USDT on the EOS blockchain.

Ardoino argues that the main reason for launching USDT on the EOS blockchain is the intention to integrate with the EOSFinex decentralized trading platform, which is based on EOS and presented in February by Kasper Rasmussen, head of marketing at Bitfinex. Ardoino points out that cross-compatibility support is one of the most important factors for achieving stealcoin real success in the future. Currently, Tether uses protocols such as Ethereum, Omni, and TRON.

In addition, according to Ardoino, Bitfinex is in talks with Blockstream, since by the end of this year it is planned to launch a steeblecon on the sidechain called Liquid Network. Ardoino recalled the importance of distributing Tether, now the crypto community can be said to be divided between different projects. The task of the team is to use blockchains, which have the most active community and of course those that meet the high standards of security Tether.

Ardoino said that he is establishing contacts with Blockstream in order to launch USDT on Liquid, and also, being Bitfinex, negotiations are underway with RGB supporters – this is necessary in order to gain access to Lightning Network (LN). Tether is expected to fall into LN by the end of this year.