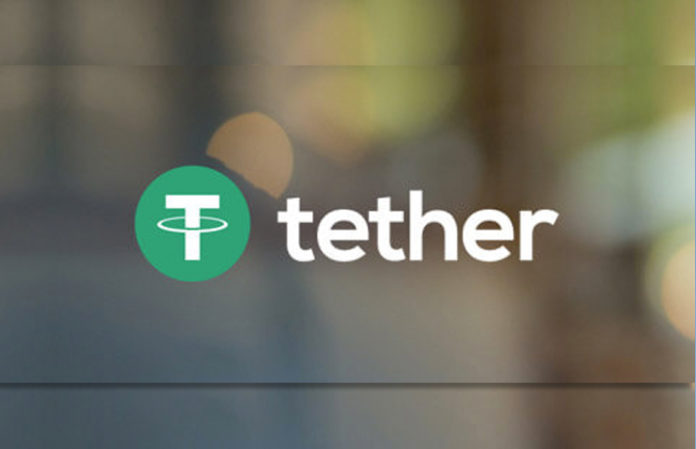 The issuer of the USDT-linked USDT steeblecoin, Tether Limited officially confirmed its cooperation with Deltec Bank, a small financial institution from the Bahamas. The company also submitted a letter, on the basis of which it has sufficient funds to ensure the total volume of issued USDT tokens.

“Tether Limited is pleased to confirm that it has established relations with Deltec Bank & Trust Limited, a financial institution with a 72-year history and is headquartered in the Commonwealth of the Bahamas,” the company said in a statement.

It is also noted that Tether Limited was accepted as a Deltec client of a thorough company check. Allegedly, it includes an analysis of processes, policies and legal compliance, a complete check of information about shareholders, ultimate beneficiaries and managers of Tether Limited, as well as an assessment of the company's ability to maintain a peg to the US dollar at any time and its reserve management policy

“The audit took several months and yielded positive results, which allowed us to open a bank account in this institution. Deltec conducts inspections of our company on a regular basis, ”added Tether.

Tether also states that the company is registered with the Financial Crimes Enforcement Network (FINCEN) and the US Department of the Treasury and adheres to the highest standards in anti-money laundering and terrorist financing procedures.

“This letter is provided without any obligations on our part and is based solely on the information that is at our disposal,” the document says.

Thus, based on this letter and taking into account the current capitalization of USDT ($ 1.772 billion), Tether really has sufficient funds to ensure the total volume of issued tokens. The question of whether they were provided at all stages of the company, remains, however, open.

It also draws attention to the fact that in the above letter, contrary to the accepted practice, there is no signature of any official of the bank.

The fact that Tether could find a banking partner in the Bahamas, first became known in mid-October. At the same time, it was reported that Bitfinex, an affiliate of Tether, entered into a partnership agreement with Hong Kong-based Bank of Communications, partly owned by HSBC Holdings, a financial conglomerate. This information, however, has not yet received confirmation.

Recall that over the past month, the capitalization of the USDT token has decreased by more than $ 1 billion.