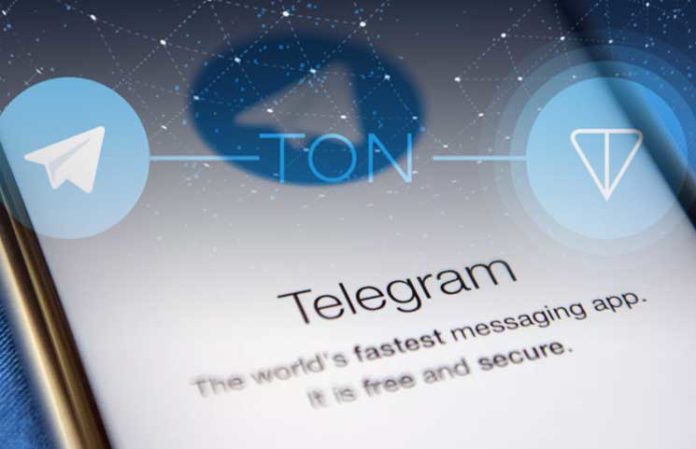 The TON (Telegram Open Network) blockchain platform is preparing for a test launch, which will be carried out before the end of autumn. Vedomosti writes about this with reference to a letter in which the organizers reported on the development of the project to investors. The authenticity of the documents was confirmed by two investors participating in the mailing list.

According to the publication, at the time of receiving the letter in early September, the platform was 70% ready. According to the developers, work on most of the critical components needed to start testing has been completed.

For the first time about the creation of the Telegram Open Network information appeared at the end of last year. Later it became known that the organizers of the ICO would abandon the public part of the campaign, limiting themselves to a closed token-sale for large investors.

It is expected that after the launch of the main network of the project, entrepreneurs will have access to a wide audience of Telegram users. To make payments within the system, the project’s own token will be used.