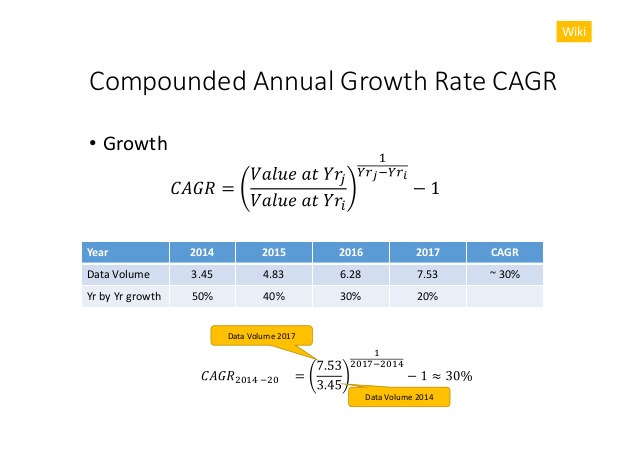 The South Korean telecommunications company LG UPlus, which is part of the fourth largest conglomerate of the country LG Corp., launches an international payment network based on blocking technology. This is written by the Korea Times .

A memorandum of understanding between LG UPlus, Taiwan's Far EasTone Telecommunications, Japanese SoftBank and American TBCASoft was signed last week. With the help of a new service, users of one mobile operator will be able to carry out transactions in payment networks of other operators.

For example, users of LG UPlus will be able to buy goods using mobile phones, while in Taiwan or Japan, while Far EasTone users will get the same opportunity when traveling to Korea or Japan.

It is expected that the launch of a new payment network in the test mode will take place in early 2019. The technology of blocking will be used to quickly confirm transactions and will allow users to save considerably on commissions, usually levied when using bank cards for international payments. In addition, the solution will eliminate another common problem in the form of changing exchange rates.

As Lin Woo, founder and CEO of TBCASoft, noted, this international payment network will be the first step in a whole series of future blocking solutions for the telecommunications industry. According to him, next on the queue will be a system for identification and authorization of users.

Recall, in August it became known that the market of China with a blocking solution for international payments plans to go Ripple.