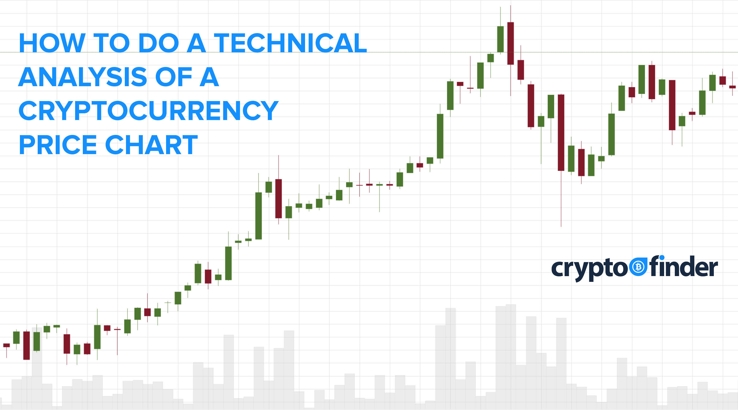 Buyers managed to show a good bounce up. At the moment, assets such as Bitcoin and Bitcoin Cash look very interesting in the context of continued growth. Moreover, if the BCH / USD chart shows the formation of a reversal pattern of the inverted “Head and Shoulders” in favor of growth, then BTC is just getting ready to leave the channel and continue a confident upward movement.

Unfortunately, the assets of Ethereum, Litecoin and EOS are still under pressure. There are several signals from daily charts in favor of moving down. However, if the bulls manage to break through the next resistance levels, then these assets will be ready to move to the phase of sustainable growth.

In general, the cryptocurrency market looks ready for the start of a new wave of recovery. The bulls can only hold the current levels and rise a little higher to deprive the bears of all chances to continue the downward correction.

Quotes showed an aggressive rebound from the support level. However, the price tested resistance in the form of a downtrend near the $ 9800 area. To continue the rise by the buyer, it is important to “push” prices even higher.

A good signal in favor of a likely continuation of growth is the breakdown of a downward trend line on the RSI indicator. In most cases, a return to the broken line occurs, after which we should expect continued growth. As the main trading idea, you can take a slight correction to the level of $ 7700, after which you can talk about a rebound and upward movement.

Cancellation of this option will be a fall in the quotes of the digital asset below the level of $ 6875, which will indicate a breakdown of the lower boundary of the channel and continued decline.

On the 4-hour chart, cryptocurrency quotes were able to leave the limits of the short-term downward channel. Such a signal is the first sign of a potential reversal of the current downward correction. However, confirmation of the completion of the fall will be a strong growth with consolidation above the level of $ 10,995, which will indicate a way out of the downward channel. In this case, the target of the movement will be the area of $ 12,405.

The values of the RSI indicator again pushed off the resistance level, so we should expect a decrease and a test of the broken channel boundary. After this movement, we can talk about the beginning of growth towards the goal at the level of $ 10,995.

Ethereum buyers also managed to keep quotes in the support area, which is located at $ 147. At the moment, the price has once again returned to the area between the moving averages, which may provoke an attempt to further decline.

In favor of this option is a rebound from the downward resistance line on the RSI indicator. As the main idea, we should expect a rebound from the lower border of the rising channel and the continuation of the fall to the first target at $ 147. Its breakdown will open the way for the movement of quotations to the level of $ 100. Cancellation of the negative option will be a breakdown of the Moving Averages and the consolidation of ETH / USD above the level of $ 239. In this case, we can talk about continuing the rise to the goal at the level of $ 280.

On a 4-hour chart, quotes are clamped in a downward channel. The values of the RSI indicator are testing the resistance line again, so we can expect a rebound and fall in the quotes of the digital asset to the level of $ 150.

In favor of this option, a test of the upper boundary of the downward channel will also come forward. Cancellation of the proposed forecast will be a breakdown of the resistance level and consolidation above $ 202, which will indicate the exit of quotes beyond the rising channel. In this case, the target of the rise will be the level of $ 239.

Forecasts of financial markets are the private opinion of their authors. Current analysis is not a guide to trade. RoboForex is not responsible for the results of work that may arise when using trading recommendations from the submitted reviews.

Publication date 10/30/2019
Share this material on social networks and leave your opinion in the comments below.