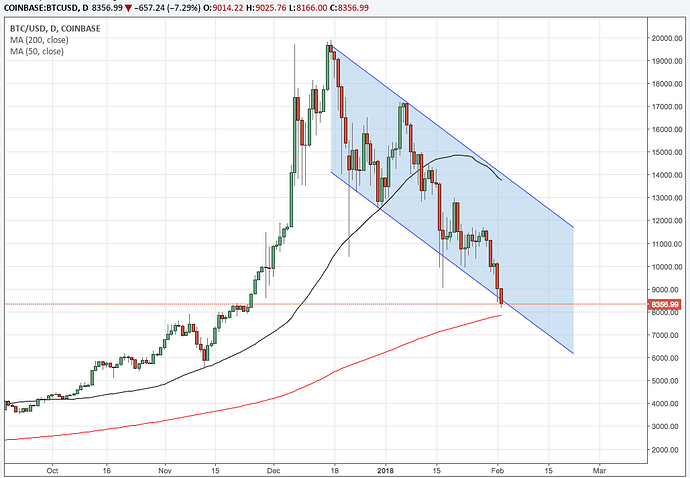 Bitcoin [BTC] today noted a slight increase, touching the mark of 6400 dollars. Will this impulse be translated into a more serious price movement, or will the price go down, and return to the level of 6000 dollars?

The indicator Exponential Moving Average (EMA) at a position of 6400 dollars provides support after the displacement from the resistance. This happened after the value began to increase.

The Parabolic SAR indicator shows a bullish mood, as evidenced by the points under the price. This can also cause an upward impulse in the near future.

The Double Exponential Moving Average (DEMA) is 6648 US dollars and provides cost resistance at this limit.

The Chaikin Money Flow (CMF) Chaikin Flow Indicator is below 0, which indicates that the selling pressure is greater than the pressure on the purchase.

The ADL indicator confirms the current trend, without changing the movement.

The price indicators are rather unstable, as evidenced by the breadth of the Bollinger bands. The baselines provide a channel for price movement.

The EMA statistic for the whole day is $ 6,540. Such indicators indicate the presence of resistance and the preconditions for a bullish trend for the Bitcoin crypto currency.

Most technical characteristics of Bitcoin's crypto currency (BTC) indicate the forthcoming rapid growth of the coin, which will test the levels at 6,600 and 6,900 dollars. The head and shoulder pattern also appears to be at the formation stage, but the formation of the second shoulder has not yet occurred. This means that the price will continue to grow, given that the previous trend before formation was downward.