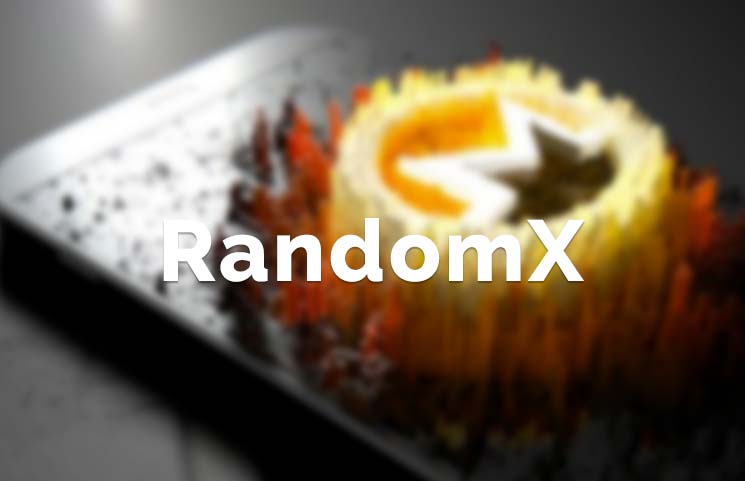 Today, the team of developers of the project Monero Outreach, together with the company Arweave, presented a new mining algorithm called RandomX, which is resistant to ASIC devices.

In Monero Outreach they hope that RandomX will assist in the company's intentions to prevent the mining giants from dominating in the Monero ecosystem. Monero developers are committed to supporting mining through the use of a GPU, unlike other projects that promote privacy, such as Zcash and Dash. The project actively fought with the manufacturers of ASIC, but all the efforts of the developers assumed only temporary success.

The new RandomX algorithm is designed to generate a randomly varying code that ASIC devices can hardly solve. Thus, the use of equipment CPU and GPU will be more efficient for mining.

So far there is no information about the exact date of implementation of the RandomX algorithm. One of the key representatives of the team Monero said that the work on the distribution of mining operations among a large number of people and computers contributes to strengthening the position of cryptocurrency. Monero, according to him, is a strong cryptocurrency, and RandomX will make it even stronger.