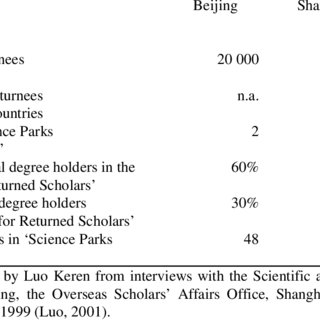 According to FSC Chairman Wellington Koo, the regulatory framework is needed in order to simplify the investment process and to give tokens more liquidity. He also noted that the regulation of utility tokens will not be spelled out in the new rules.

“The commission does not intend to limit the creativity and performance associated with cryptocurrencies, if it is not used as securities,” said Ku.

It is reported that the final document will be prepared by the summer of 2019.

Recall that in April, the Central Bank of Taiwan proposed to develop new rules, due to which Bitcoin will fall under the current regulation on combating money laundering.