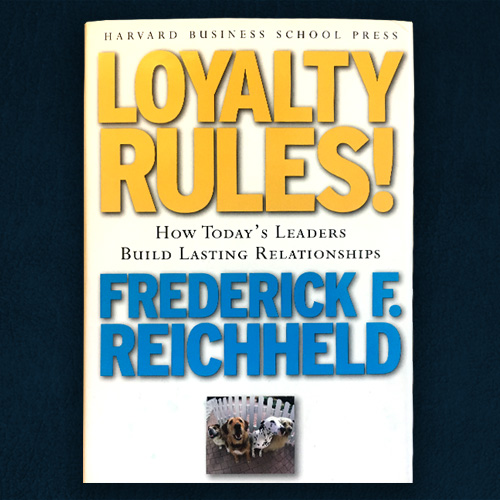 Swiss President Uli Maurer (Ueli Maurer) said that the adoption of regulation for the blockchain industry should be implemented in a short time.

Uli Maurer spoke on March 27 at the cryptocurrency summit of the CV Crypto Valley in the canton of Zug and announced that the country needs regulation for companies and projects in the blockchain sphere that will be “clear and easily applicable”.

Maurer, who also holds the post of Minister of Finance, made this statement literally several days after the Swiss executive, represented by the Federal Council, began consultations with the local legislature on further amendments to legal documents in order to make them more convenient to apply to business associated with the blockchain and cryptocurrencies . At the same time, on March 20, the Federal Assembly approved the package of such amendments and sent them to the government for approval.

The summit held in the canton of Zug was marked by the fact that two more organizations appeared in Switzerland that are going to start working with cryptocurrencies in a month. So, the Dolder hotel, having five stars, is ready to receive Bitcoin and Ethereum for its services. A well-known car dealer Kessel, which sells luxury cars, such as Ferrari, is ready to offer its customers the opportunity to pay with Bitcoins.

In Switzerland, there is an intensification of cryptocurrency activity. The summit in Zug was attended by over one thousand representatives of various companies. At the airport of Zurich, with the support of the industry organization Bitcoin Association Switzerland , which unites the blockchain-business in the country, informing arriving passengers that Switzerland has the ability to use cryptocurrency as a payment in a number of outlets. The operator of this information campaign is Bitcoin Suisse, which is one of the notable players in the cryptocurrency finance market in this country.

The Swiss President also assured that the authorities “will always go two steps ahead to be innovative,” and also, addressing the representatives of the cryptocurrency community, said that the government’s doors are “always open” for them.

Publication date 03/30/2019
Share this material on social networks and leave your opinion in the comments below.