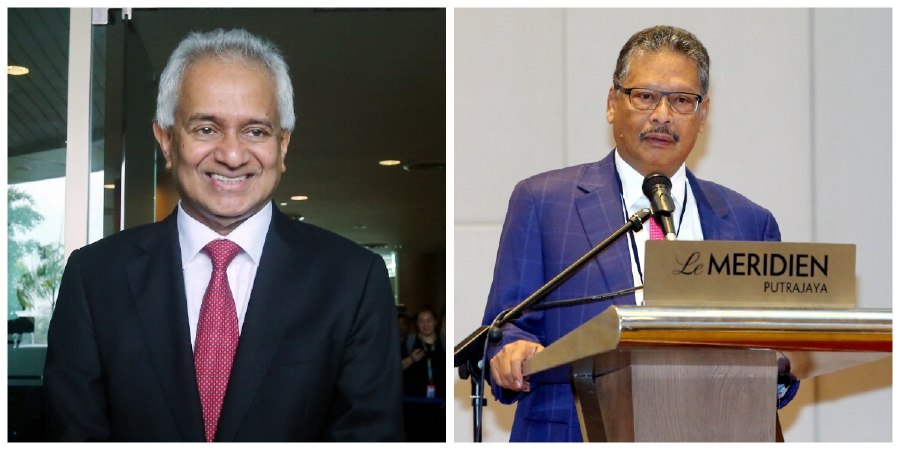 Switzerland and Israel agreed to share their experience in regulating the blockchain industry.

As Gasser said, by the end of 2018 he plans to prepare a report on the regulation of the blockchain for Israeli officials, which will set out general recommendations. He expects that these proposals can be approved by the Israeli parliament in 2019 and will come into force by early 2020.

Israeli officials did not comment on this. However, the Ministry of Finance stated that both countries had agreed to exchange proposals for the regulation of financial firms, including guidelines on crypto currency and anti-money laundering.

Switzerland is actively adjusting its existing legislation to integrate Blockchain projects into everyday life. Within the framework of these efforts, the so-called crypto-valley, located in the canton of Zug, has been created in the country, where various solutions are being developed. In addition, Switzerland is actively promoting the startups of the block and the crypto currency.

In Israel, there are a number of projects that use blocking technology in one way or another. Selva Ozelli, an international certified auditor (CPA), reviewed local initiatives related to blockage, such as an open government platform for elections, based on the blockchain of the dinosaur register and the national crypto currency.