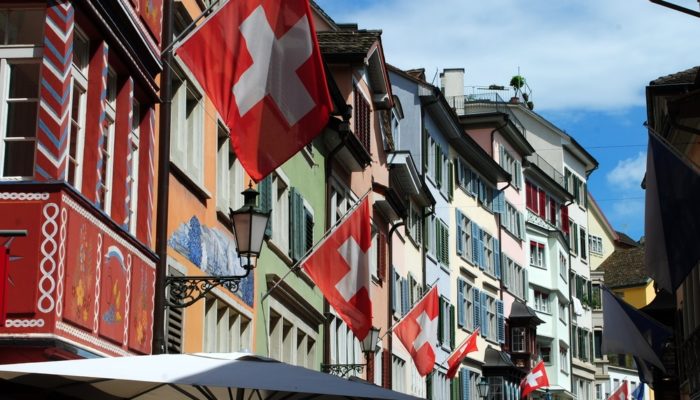 Swissquote, an online bank based in Switzerland, has launched a purchase service for ICO tokens. The first bank-approved coin was LKD token from a diamond manufacturing company in laboratory conditions, LakeDiamond.

A #Crypto token Granting Actual Primary machine time to Produce by ultra-pure #diamonds Grown in a lab? The future to the Welcome with @Swissquote , the first bank to support #ICOs on ITS trading platform, and @LakeDiamond , a is pioneering the @EPFL_en of spin-off: https://t.co/ooxc06n5d1 pic.twitter.com/8Mezx1ZgZf

Swissquote customers will be able to buy tokens through their online account, and the bank will store them in a separate wallet.

He also added that thanks to the new service, ICO investors no longer need to delve into the subtleties of the blockchain. It is not yet known what other ICO tokens will be available to bank customers.

As stated LakeDiamond team of ICO is the first such campaign, held under the auspices of the banking group.

Recall that last year the Swiss online bank launched a service for trading Bitcoin. This summer, analysts at Swissquote reported that the bank had increased its profits by 44% after entering the crypt market.