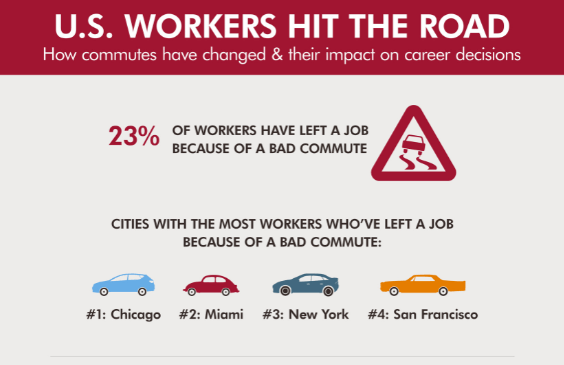 September 2018 brought disappointing results to many cryptocurrency investors and traders. According to data published this week by OK Blockchain Capital, about 25.47% of investors suffered small losses last month, 23.58% said they were “big losses”.

At the same time, despite the overall negative trend in the markets, 69% of respondents still look at the prospects for cryptocurrency in the long term.

The most popular assets in the portfolios of investors were Bitcoin, Ethereum and EOS, but 42.92% of respondents said that tokens of various platforms occupied the largest share in their portfolios.

212 investors and traders were asked to take part in the OK Blockchain Capital survey. They were asked to answer 16 different questions, including their income and expectations for the next month and the next two quarters.

Earlier this month, a team of researchers from the analytical resource CryptoCompare concluded that developers of 85% of cryptocurrency projects have the ability to make changes to the protocols at their discretion.