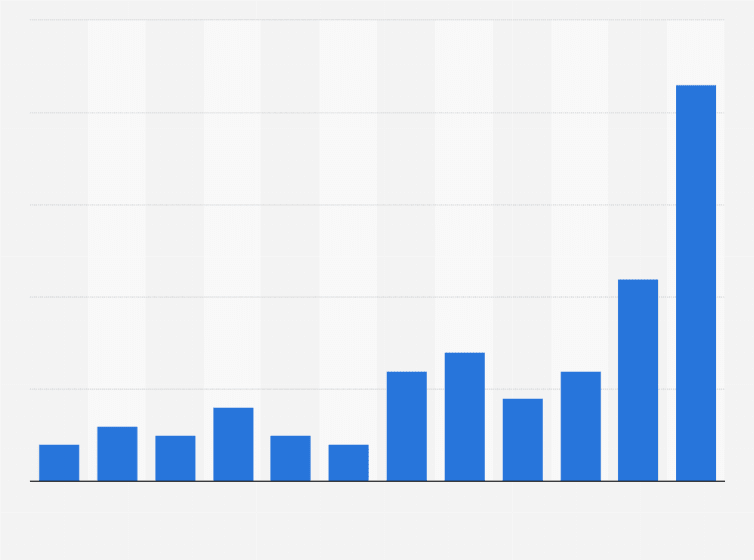 The number of active American users of the Coinbase trading platform has fallen by 80% since last December. This is stated in the study of the venture capital firm Tribe Capital.

Analysts at Diar Ltd. adhere to the same opinion. They analyzed the volumes of US dollars entering the stock exchange and found that the figures decreased by 80% compared to the fourth quarter of 2017.

Earlier media reported that Coinbase is in the final stages of negotiations on a new round of funding in the amount of up to $ 500 million, after which its investment valuation will rise to $ 8 billion.