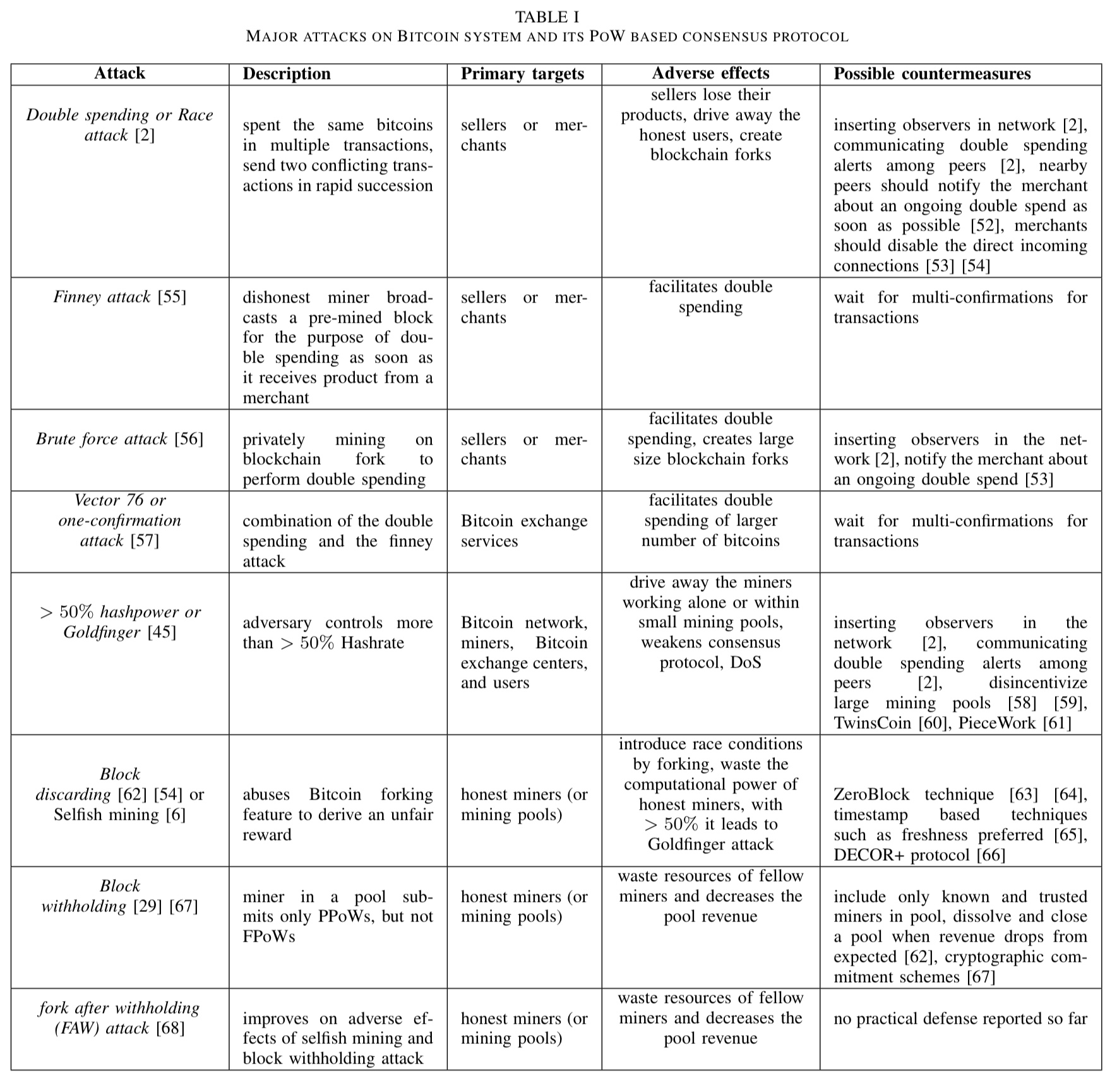 According to a recent survey by Fundstrat Global Advisors, institutional investors are rather optimistic about Bitcoin . Tom Lee, managing partner of the company, spoke about this in an interview with CNBC.

Based on the results of a private survey of 25 institutional investors, as well as a public survey of 9,500 respondents on Twitter on September 30, Tom Lee came to the conclusion that on Wall Street they believe that Bitcoin has reached bottom.

54% of institutional investors are optimistic about cryptocurrency, stating that BTC has already reached the lowest price this year. Large players also believe in the future growth of the main cryptocurrency. 57% of respondents said that by the end of 2019 it would cost "from $ 15,000 to the moon."

On the contrary, there are more pessimists on Twitter. 66% of respondents said that Bitcoin may still fall below current levels. Only 40% agreed that it is likely to reach $ 15,000 by the end of 2019.

Recall that in August, Tom Lee announced that the price of Bitcoin at $ 20,000 is still possible until the end of 2018. In late September, he gave an optimistic forecast on the air , saying that until the end of the year the cryptocurrency is waiting for a trend reversal and growth to $ 1,900.

Also, the agency Bloomberg at the beginning of the week reported that institutional investors really began to take a more active part in the cryptocurrency assets trading. In particular, hedge funds are gradually replacing large individual customers as the main buyers of digital assets in the course of OTC transactions.